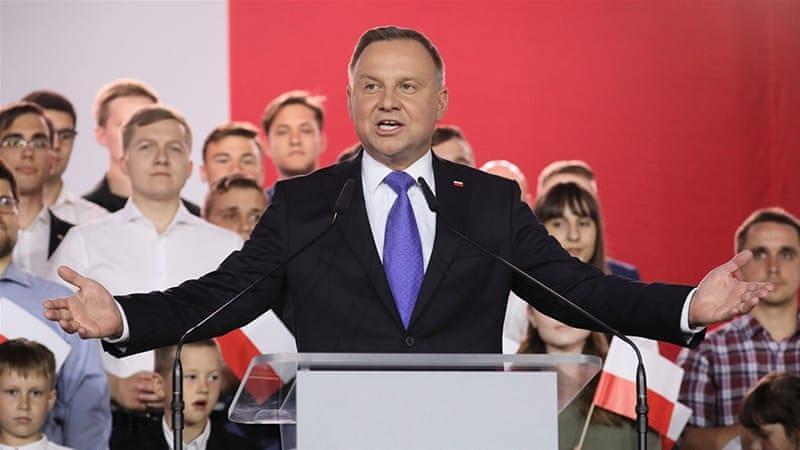 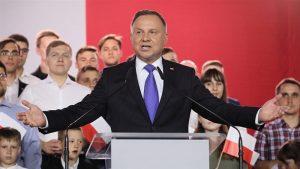 Andrzej Duda has been re-elected as the President of Poland. He won the presidential elections recently held in Poland after winning 51.21% of the votes, defeating the opposition candidate, liberal Warsaw Mayor Rafal Trzaskowski who got 48.79% votes.