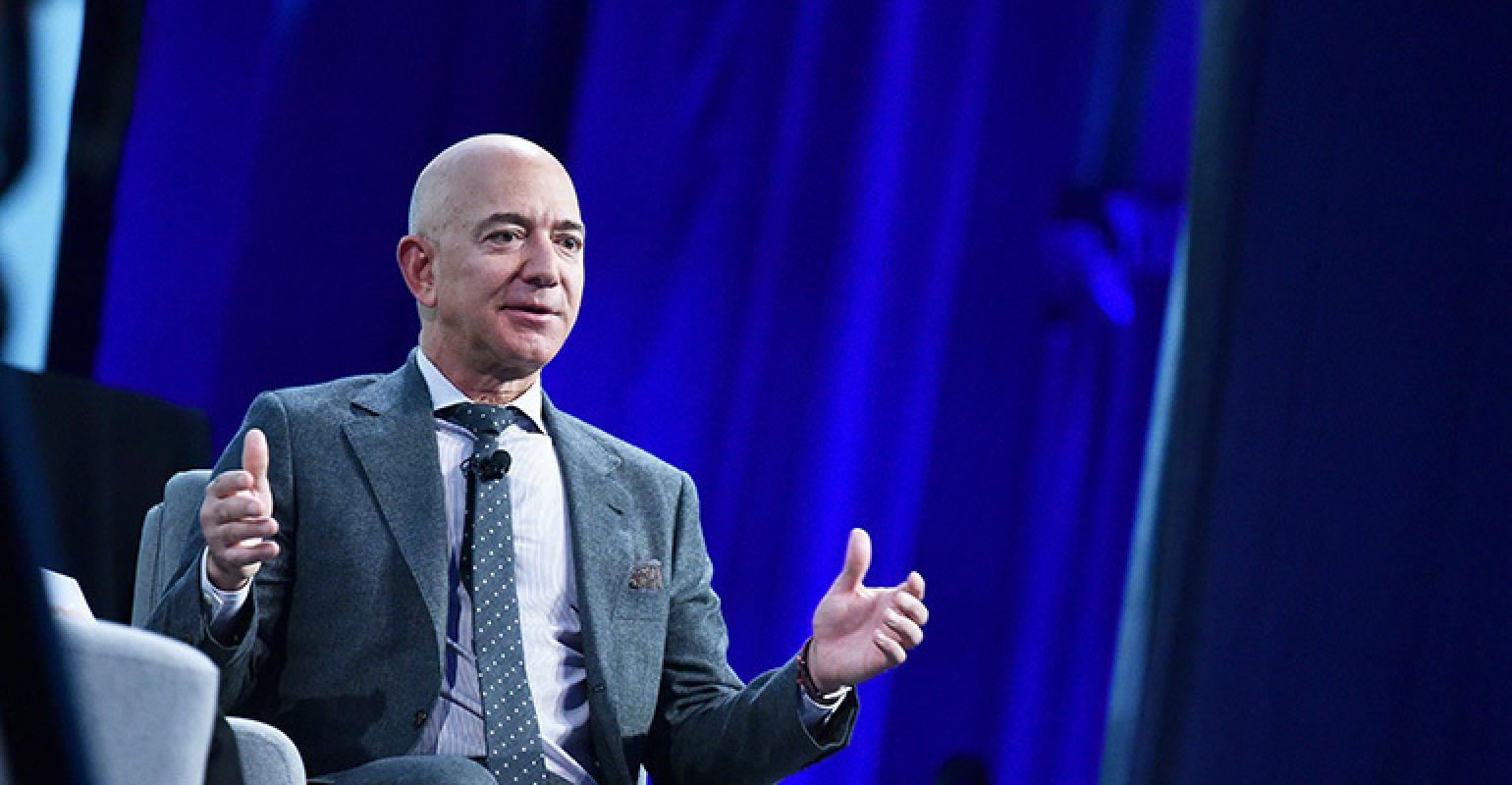 Jeff Bezos, who established Amazon exactly 27 years ago on July 5, 1994, has stepped down as CEO, and Andy Jassy, a longtime AWS executive, has taken over as the company’s new CEO. Jassy is currently identified as President and CEO of Amazon.com, as well as a member of the Board of Directors, on the Amazon investor relations website.

About Jeff Bezos Other Ventures: