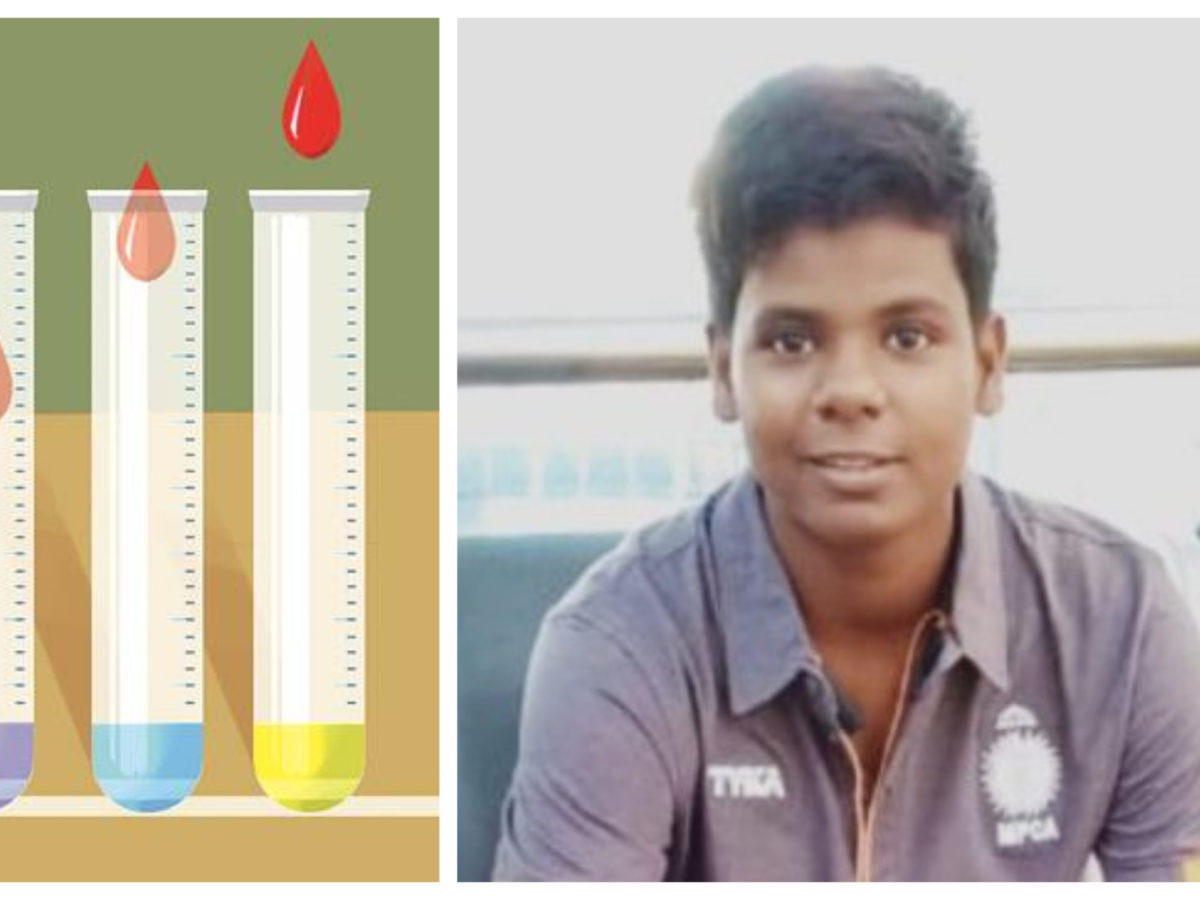 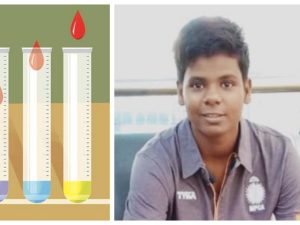 Madhya Pradesh all-rounder Anshula Rao became the first women cricketer to be handed a four-year ban after failing the dope test. She was handed the ban by the panel of the National Anti-Doping Agency for faking a dope test which dates back to July 2020.

Earlier she was also found guilty of consuming a banned anabolic steroid ’19- Norandrosterone. The U-23 cricketer has taken part in several BCCI organised domestic tournaments. She last took part in the 2019-20 U-23 event organised by the governing body.