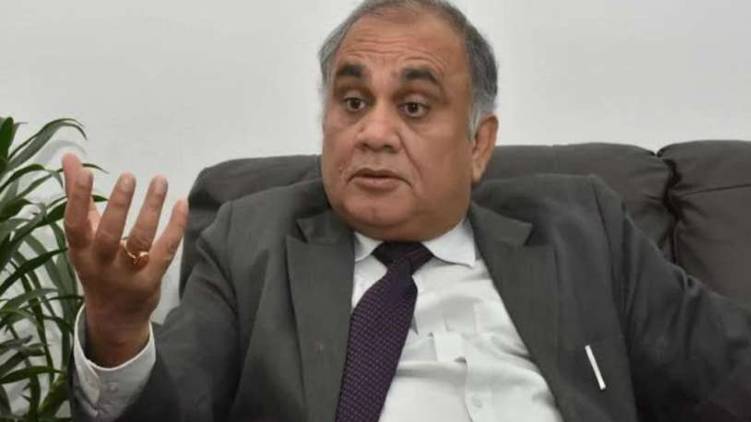 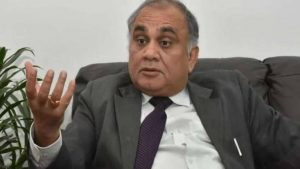 The Union government has appointed Anup Chandra Pandey, a retired IAS officer of the 1984 batch, Uttar Pradesh cadre, as Election Commissioner. In the Election Commission, Pandey will have a little under three years in office and will retire in February 2024.