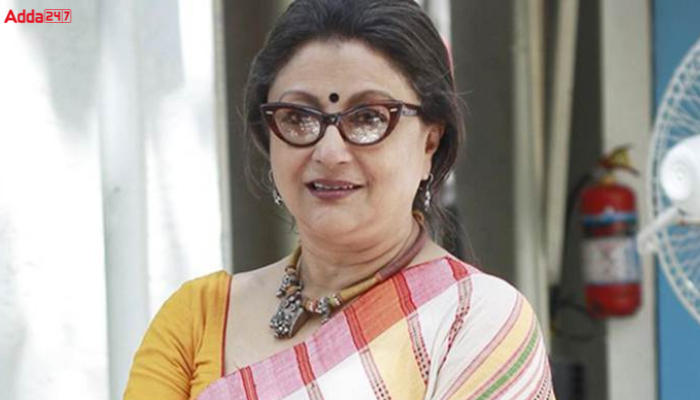 Actress Aparna Sen was honored with a lifetime achievement award at the opening ceremony of the 15th Edition of the Jaipur International Film Festival. Grammy Award winner Ricky Kej, film script writer Kamlesh Pandey, screenplay writer-film producer Haider Hale and others were present during the opening ceremony. At the event, 282 films from 63 countries will be screened.

Aparna Sen is an Indian Film Director, screenwriter, and actress who is known for her works in Bengali cinema. She has received nine National Film Awards, five Filmfare Awards, and thirteen Bengal Film Journalists Association Awards. The Government of India has honored Aparna Sen with Padma Shri.

Aparna Sen was born into a Bengali family, her father was the veteran critic and filmmaker Chidananda Dasgupta and her mother, Supriya Dasgupta was a costume designer.

Aparna Sen was fifteen years old when she was photographed by Brian Brake for the well-known photo from his 1960 “Monsoon” series of photographs. She made her film debut at the age of 16 when she played the role of Mrinmoyee in the Samapti portion of the 1961 film Teen Kanya directed by Satyajit Ray.