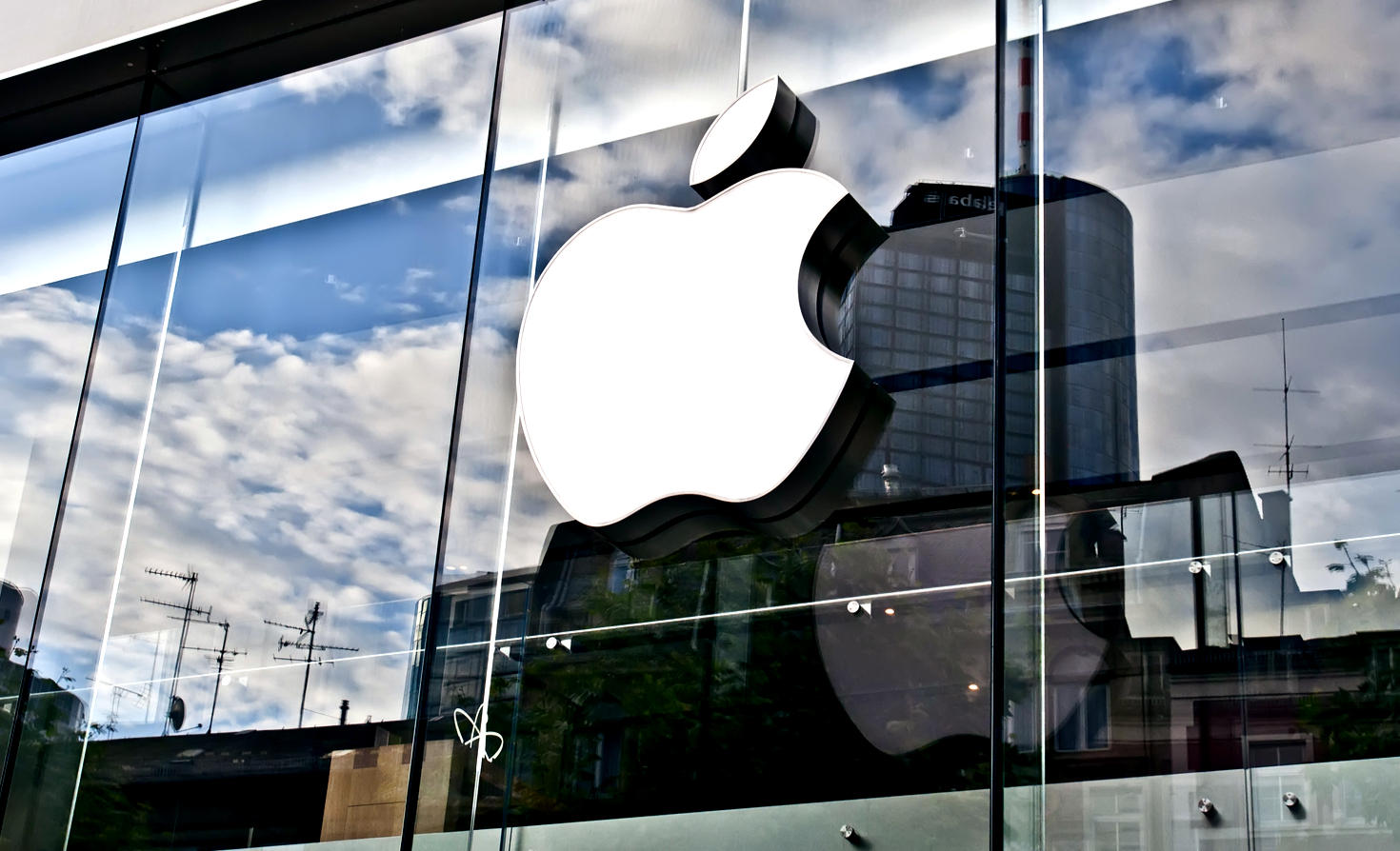 APPLE said it would make fresh investments to set up solar and wind projects in Europe and called on its suppliers to decarbonise operations related to the production of iPhones and other products. The company in 2020 had pledged to remove carbon emissions from its entire business, including products and its sprawling supply chain – which spans from Vietnam to Brazil – by 2030.

What The APPLE Wants:

The iPhone maker will now require its supply partners to report on progress on carbon neutrality goals, specifically Scope 1 and Scope 2 emissions reductions, related to the production of Apple products and will audit their progress annually.

“We’re determined to be a ripple in the pond that creates a bigger change,” chief executive officer Tim Cook said. Apple has been carbon neutral for its global corporate operations since 2020.

More than 200 suppliers, representing 70 per cent of Apple’s direct manufacturing spending and including Corning, Nitto Denko, SK Hynix, STMicroelectronics, TSMC and Yuto, have committed to using clean power such as wind or solar for all Apple production, Apple said. Apple had previously asked suppliers to commit to 100 per cent renewable energy for Apple’s production.

The APPLE & Other MNCs Goals:

Many multinational companies are increasingly looking into global supply chains to reduce their carbon footprint as climate change becomes a bigger focus for investors and regulators.

Apple said the European investments are part of a strategy to address about 22 per cent of its carbon footprint coming from the electricity customers use to charge their devices. With the construction of new projects in Europe, the company is aiming to power all Apple devices on the continent with low-carbon electricity, it said. In total, the planned investments will add 3,000 gigawatt hours per year of new renewable energy on the grid, Apple said.