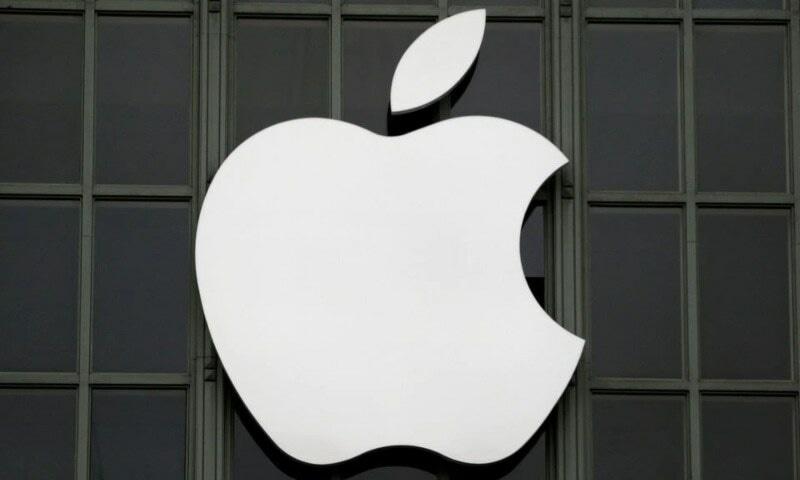 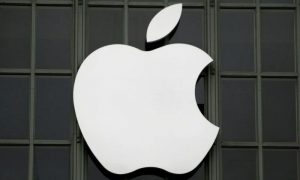 The stock market value of Apple Inc. hit $3 trillion and became the world’s first company to do so. The market cap of Apple hit $182.86 per share, which made it the world’s first company to touch the $3 trillion mark. However shortly after hitting the mark, the share value dipped below it and did not rise again until the market closed. The iPhone maker passed $2 trillion in 2020 and over $1 trillion in 2018.

The world’s most valuable company reached the milestone as investors bet that consumers will continue to shell out top dollar for iPhones, MacBooks and services such as Apple TV and Apple Music. In China, the world’s largest smartphone market, Apple continued to lead for the second straight month, beating rivals such as Vivo and Xiaomi, recent data from CounterPoint Research showed.