Skip to content
Current Affairs   »   Ariel Henry to take over as... 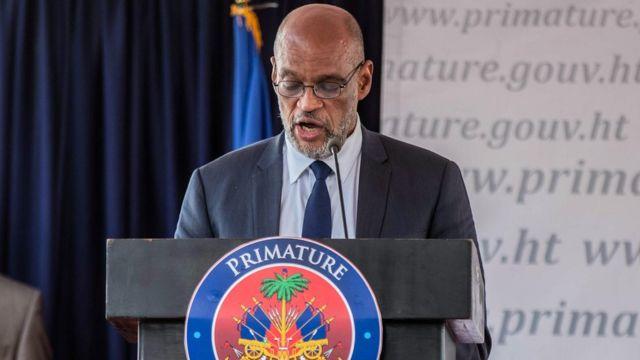 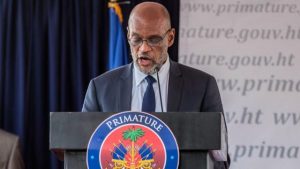 Ariel Henry has formally assumed the post of Prime Minister of Haiti. He assumed the role of the leader of the Western Hemisphere’s poorest nation in a ceremony in the capital Port-Au-Prince. Henry was installed as head of a new government in an attempt to stabilize a country on the brink of chaos since the murder of president Jovenel Moise at his residence in the early hours of July 7.

The swearing-in of Henry, who was named to the post by Moise days before his death, was seen as a key step towards holding elections as demanded by many Haitians.