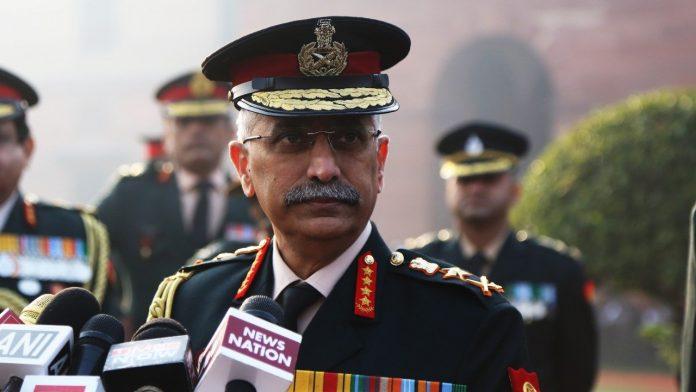 In April, 2022, General Manoj Mukund Naravane will be retiring from the post of 27th chief of the Indian Army. General M M Naravane will be leaving behind a strong legacy that would be clear only with time. He worked as an Army Chief without any showoff or publicity, even though he was directly responsible for many important strategic decisions and tactics that will be changing the shape of the Army’s outlook in the coming years.

General MM Naravane (PVSM, AVSM, SM, VSM, ADC) has done his schooling from Pune’s Jnana Prabodhini Prashala. He is an alumnus of the National Defence Academy (NDA) and the Indian Military Academy (IMA). Gen. Naravane was commissioned in the Sikh Light Infantry Regiment in June 1980. He is also an alumnus of the Defence Services Staff College, Wellington and Higher Command Course. He has a Master’s Degree in Defence Studies, M.Phil Degree in Defence and Management Studies, and is at present pursuing his Doctorate.