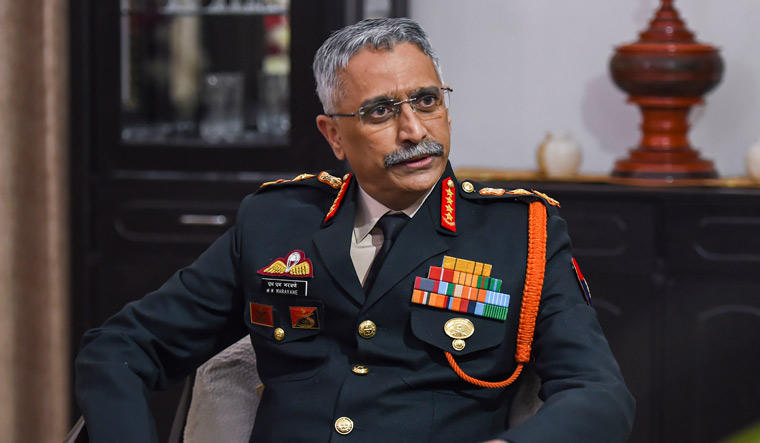 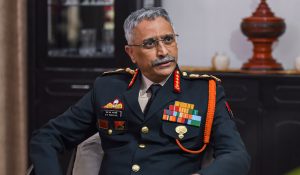 Army Chief General M.M. Naravane has assumed the charge as the chairman of the Chiefs of Staff Committee that comprises the three service chiefs. The post fell vacant following the death of Chief of Defence Staff General Bipin Rawat in the Indian Air Force helicopter crash on December 8. General Naravane has been given the charge, as he is the senior-most among the three service chiefs.

IAF Air Chief Marshal V.R. Chaudhari and Navy Chief Admiral R. Hari Kumar had taken over their respective positions on September 30 and November 30. Before the creation of the post of the Chief of Defence Staff, the senior-most among the three service chiefs used to be the chairman of the Chiefs of Staff Committee.