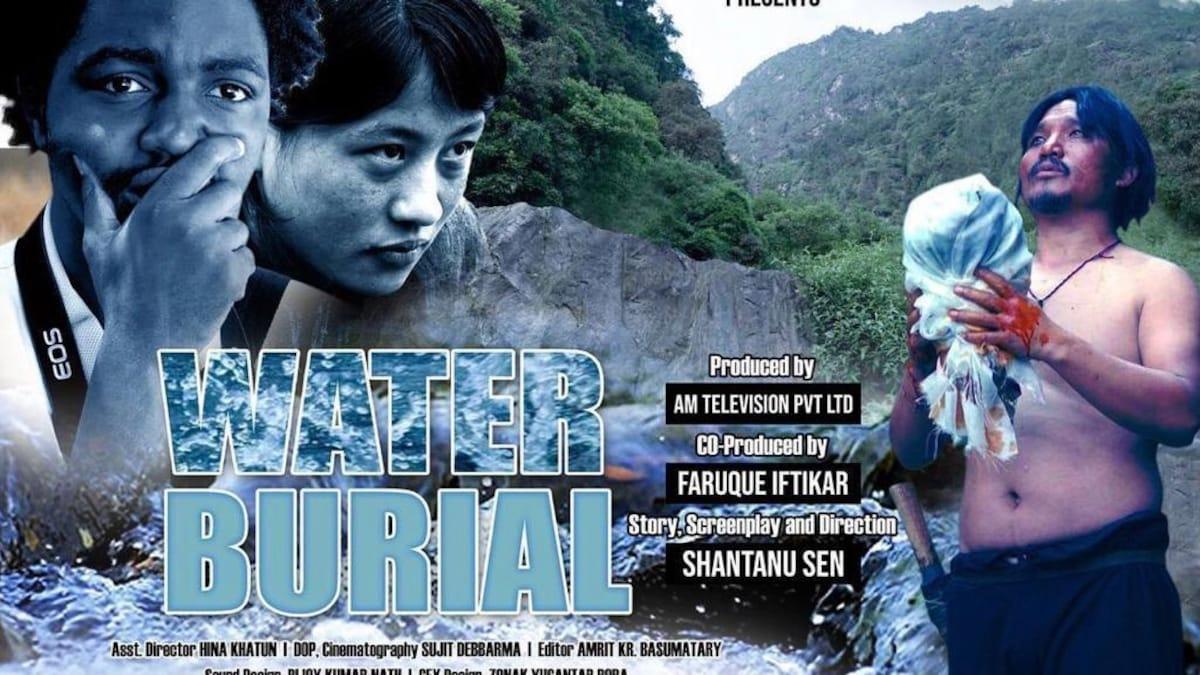 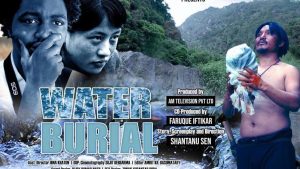 Arunachal Pradesh’s Water Burial has bagged the best film National Award on environment conservation at 67th National Films Awards 2021. The film, which is directed by independent filmmaker Shantanu Sen.Water Burial is produced by AM Television.

Inspired by the popular Assamese novel Saba Kota Manuh, which is written by Yeshe Dorjee Thongchi, Water Burial is in Monpa dialect and has an intriguing storyline around a dark ritual of a local tribe in Arunachal Pradesh.