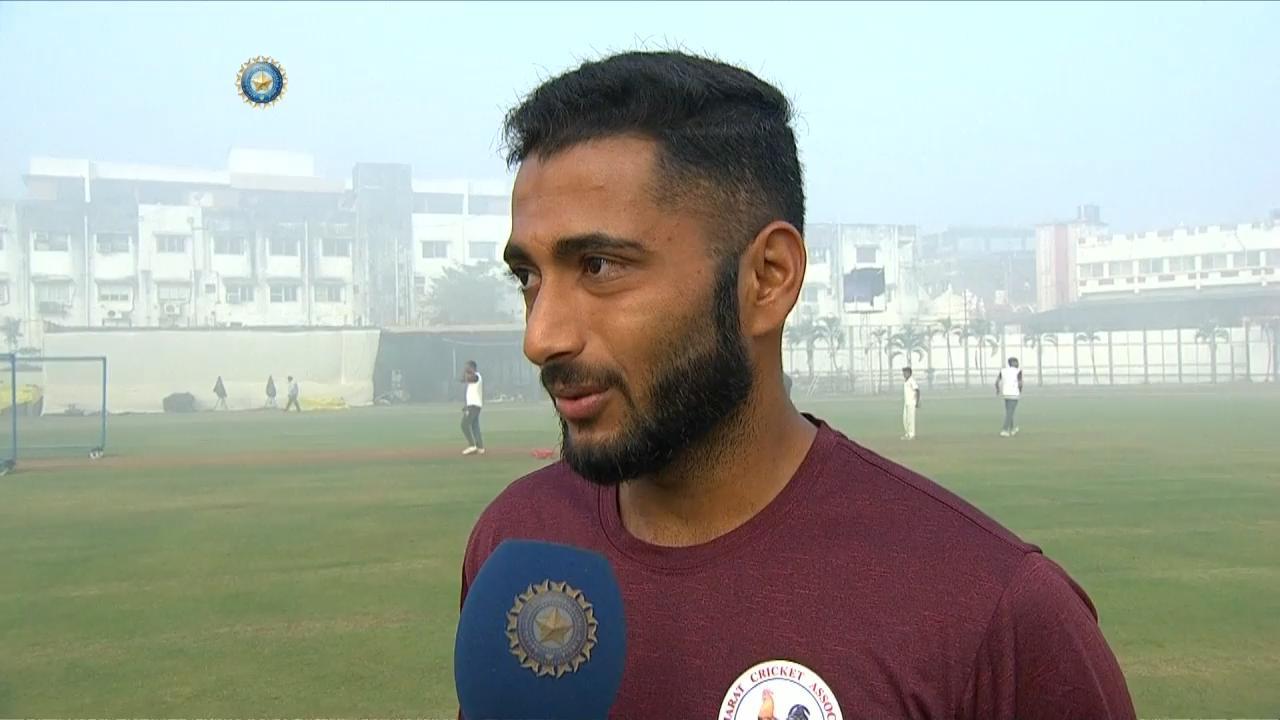 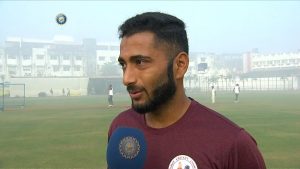 Arzan Nagwaswalla, a 23-year-old left-arm seamer from Gujarat, has been picked as a reserve player in the Indian Test squad named for the World Test Championship final against New Zealand in Southampton. Arzan Rohinton Nagwaswalla, hailing from a Parsi community in a village near the Maharashtra border, is the first Parsi cricketer to break into the national team since 1975 and the only active Parsi cricketer.

Farokh Engineer played his final Test for India in 1975, while Diana Edulji’s last game in the women’s team came in July 1993. The youngest member of a Parsi community from the village of Nargol, Nagwaswalla is the first Parsi cricketer to break into the Indian men’s team since 1975.