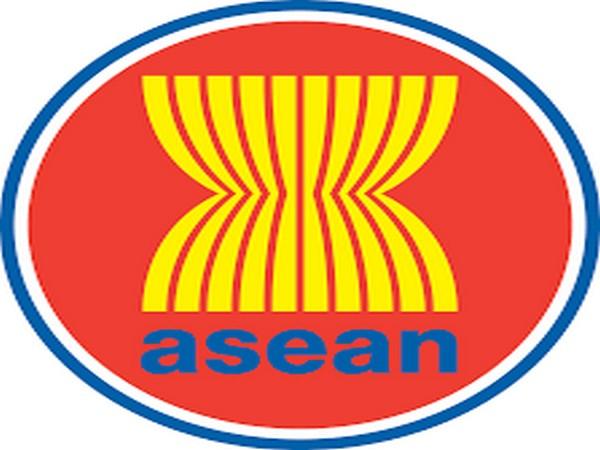 The Association of Southeast Asian Nations (ASEAN) has agreed in principle to admit East Timor as the group’s 11th member, the 10 member-bloc said in a statement, more than a decade after the country requested membership.

The half-island nation, officially called Timor Leste, will also be granted observer status at high-level ASEAN meetings, the bloc said after regional leaders met in Phnom Penh for a summit. The country would be the first new member of the regional grouping in more than two decades, since Cambodia was admitted in 1999.

“We agreed in principle to admit Timor Leste to be the 11th member of ASEAN,” the statement said, adding that next steps would include a “roadmap for full membership” to be submitted at next year’s summit.

East Timor President Jose Ramos-Horta welcomed the decision, saying a membership would open up his country to wider diplomatic relations with ASEAN’s partners, potentially more foreign direct investment, as well as give Timorese wider travel access within the region.

“There will be a lot of pressure on Timorese elites, our own government to work, to deliver, because it doesn’t only come with rights and privileges but a lot of burden of responsibility,” Ramos-Horta told.

He noted it might take years for East Timor to gain full ASEAN membership and that his administration would have to work on improving their work capacity across the board.

East Timor province remained in Portuguese possession until 1975, when one of the major political parties there, Fretilin (Revolutionary Front for an Independent East Timor), gained control of much of the territory and in November declared its independence as the Democratic Republic of East Timor. Early in December Indonesian forces invaded and occupied the area, and in 1976 Indonesia declared it to be an integral part of that country as the province of East Timor (Timor Timur).

The East Timorese voted for independence from a brutal occupation by neighbouring Indonesia in a 1999 U.N.-supervised referendum, and the country was officially recognised by the United Nations in 2002, making it Asia’s youngest democracy.