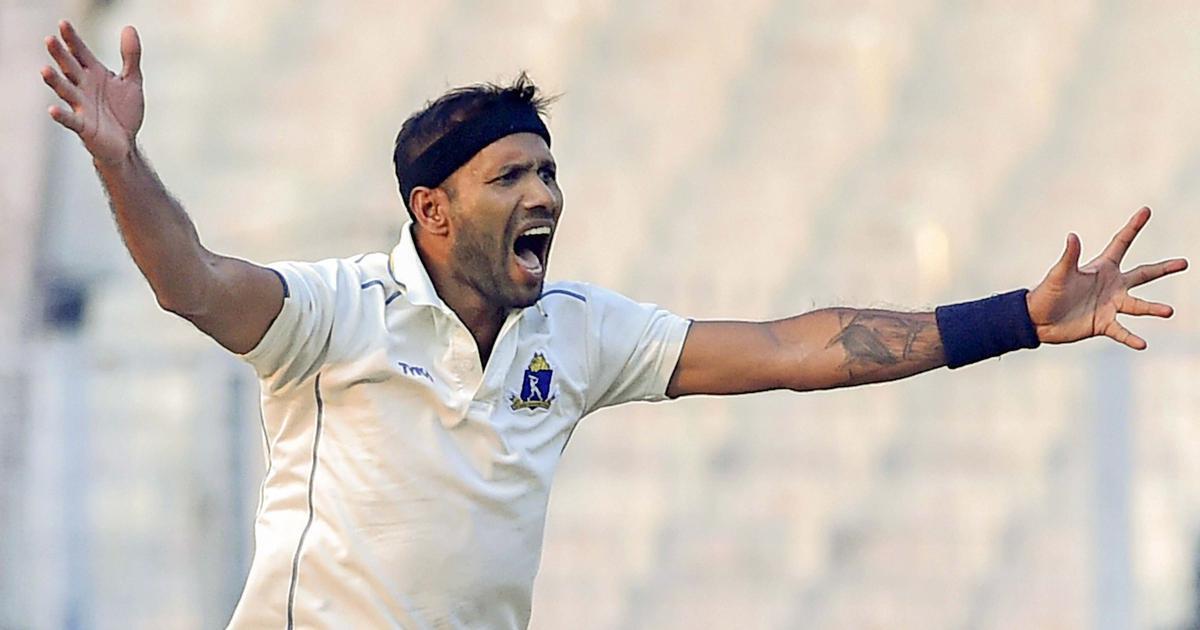 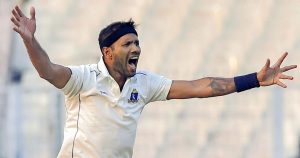 Fast bowler Ashok Dinda, has announced his retirement from all forms of cricket. The 36-year-old right-handed pacer made his first-class debut for Bengal in 2005 and played for 15 years in Bengal cricket. He made his international debut in 2009, in a T20I against Sri Lanka, followed by making his ODI debut in Zimbabwe in 2010. He played 13 ODIs and 9 T20I matches for India. He played 116 first-class matches for Bengal, taking 420 wickets at a bowling average of 28.28.