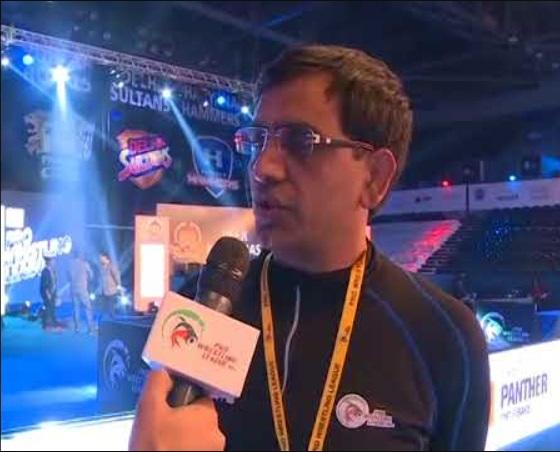 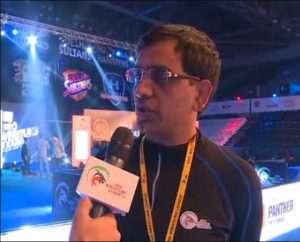 Ashok Kumar will be the only referee from the country to officiate in wrestling matches of the Tokyo Olympic Games. He was named in the list of officials released by the United World Wrestling (UWW). Ashok, who will officiate in his second consecutive Olympics. He is a UWW referees’ educator as well.