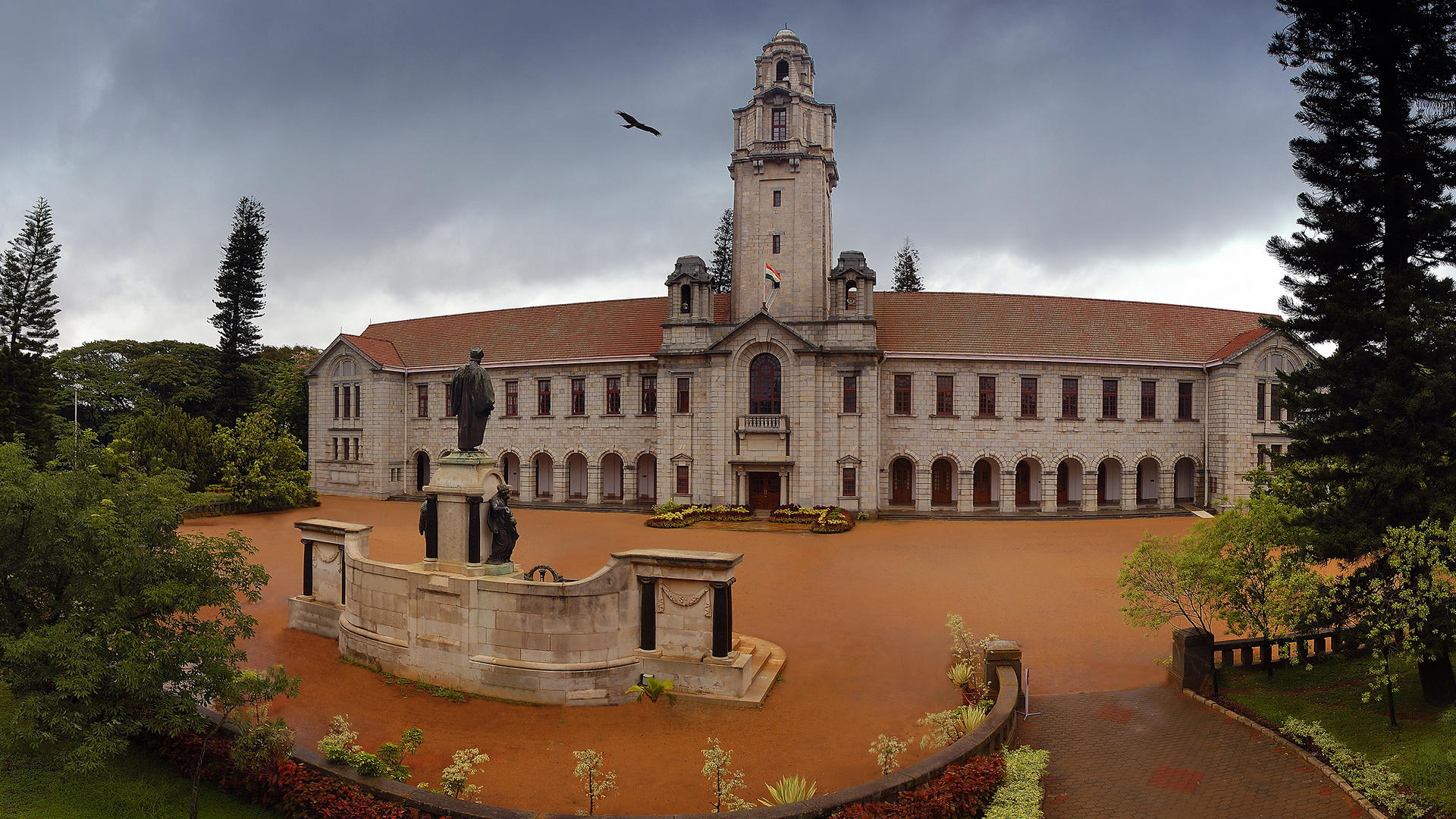 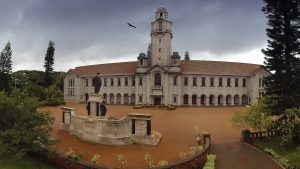 IISc in the top 100 institutions from Asia were JSS Academy of Higher Education and Research debuting at 65th place, Indian Institute of Technology (IIT) Ropar at 68th rank and IIT Indore at 87th place. India was the third most-represented country, behind Japan and mainland China with 71 institutions. 17 Indian universities topped the list under top 200.

There are 17 Indian universities in the top 200 as compared to 18 last year. Of the 14 that were ranked in both years, eight have risen.