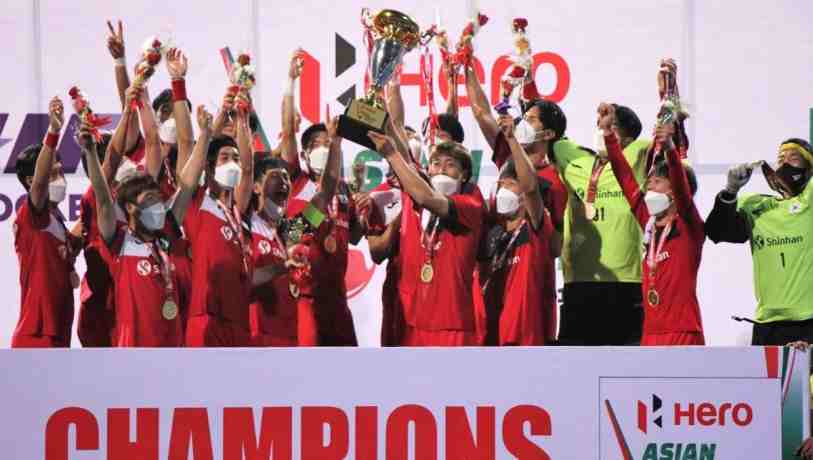 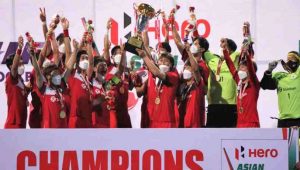 India defeated Pakistan 4-3 to secure the bronze medal, while Korea defeated Japan 4-2 to emerge Asian Champions Trophy men’s hockey tournament held in Dhaka, Bangladesh. The five-nation tournament came to an end with two matches being played on the last day of the game.

Kanta Tanaka of Japan was declared the best player of the tournament while Suraj Karkera of India was adjudged the best goalkeeper. Jang Jonghyun of Korea was the top scorer with 10 goals in the tournament.