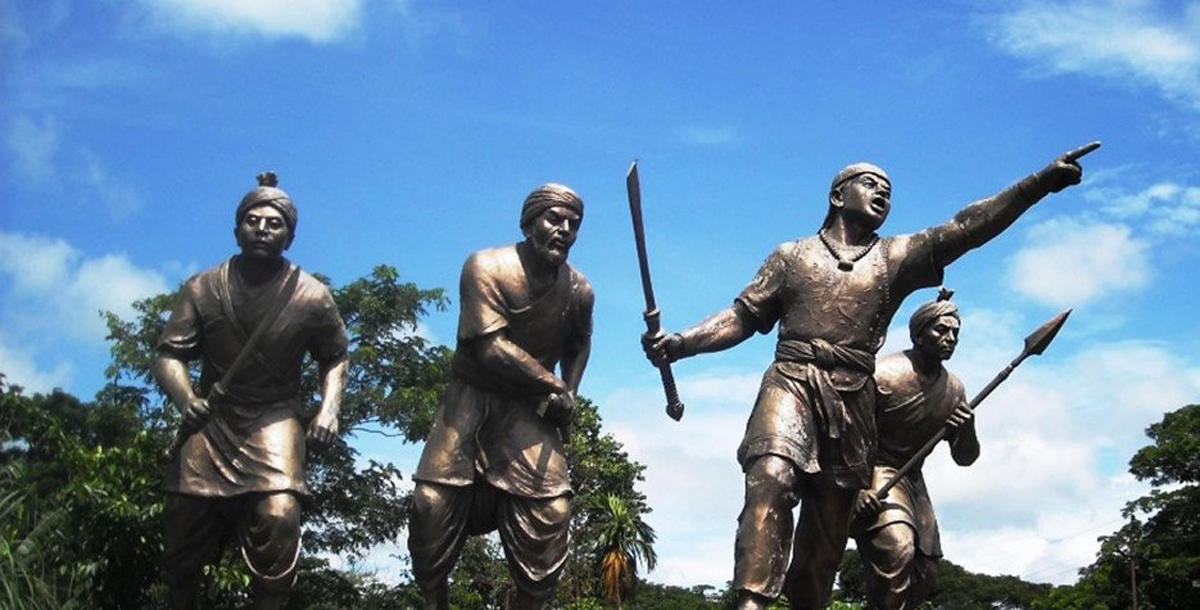 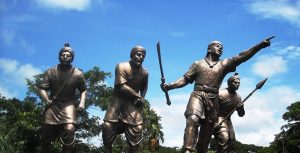 Lachit Divas (Lachit Day) is celebrated annually in the Indian state of Assam on November 24, to mark the birth anniversary of the legendary Ahom army general Lachit Borphukan. Lachit Borphukan was born on 24 November 1622 in Charaideo and is known for his military intelligence in the Battle of Saraighat.

Every year, since 1999, the ‘Lachit Borphukan Gold Medal’ is awarded to the best cadet passing-out from the National Defence Academy. The ‘Mahabir Lachit Award’ is given by the Tai Ahom Yuva Parishad in Assam to notable personalities. The cash prize of Rs 50000 and a sword is presented under this award.

The Battle of Saraighat was fought between the Ram Singh-led Mughal army and the Lachit Borphukan-led Ahom army in the year 1671 on the banks of the Brahmaputra river. Chao Lachit was the Borphukan (Army general) of the Ahom army. Ram Singh, the elder son of Amber ruler Mirza Raja Jai Singh, was commissioned by Mughal Emperor Aurangzeb to invade the Ahom kingdom. The Mughal army was larger and powerful than the Ahom army, but Lachit, with his powerful use of terrain, leadership skills and Guerrilla warfare saved Saraighat from the Mughal invasion, present-day in Guwahati. He died a natural death in April 1672 in Jorhat, and his remains are present in the Lachit Maidan near Jorhat.