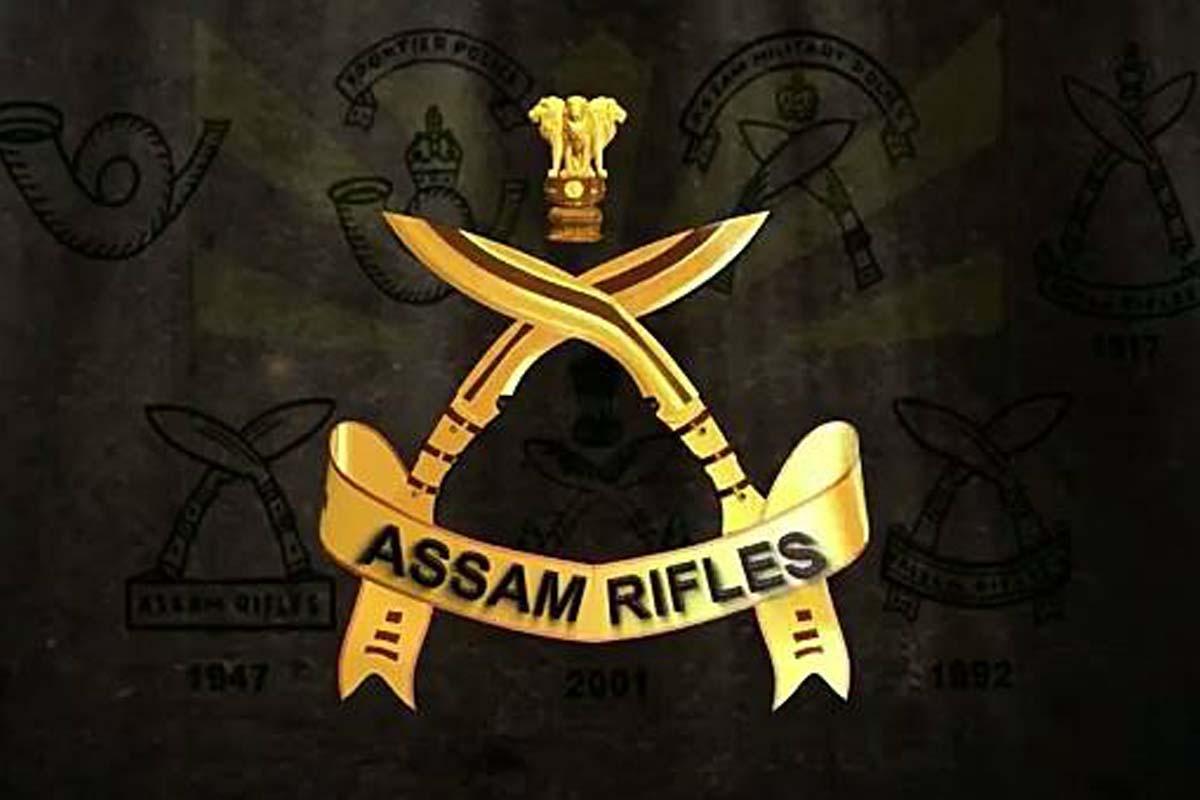 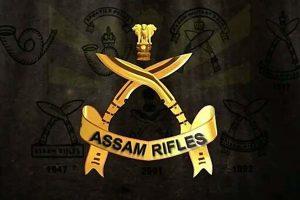 The Assam Rifles has constructed a combined war memorial in Nagaland. The memorial has been built for the 357 Army and Assam Rifles personnel killed while fighting insurgency in the northeastern state.

The memorial has been built at Mokokchung, which is also the cultural and intellectual centre of Nagaland. This memorial is the first of its kind in Nagaland, which also has the famous Second World War Cemetery at Kohima. Assam Rifles operate under Home Ministry. Since 2000, they are guarding the Indo-Myanmar Barrier under “one border one force” policy of Government of India.