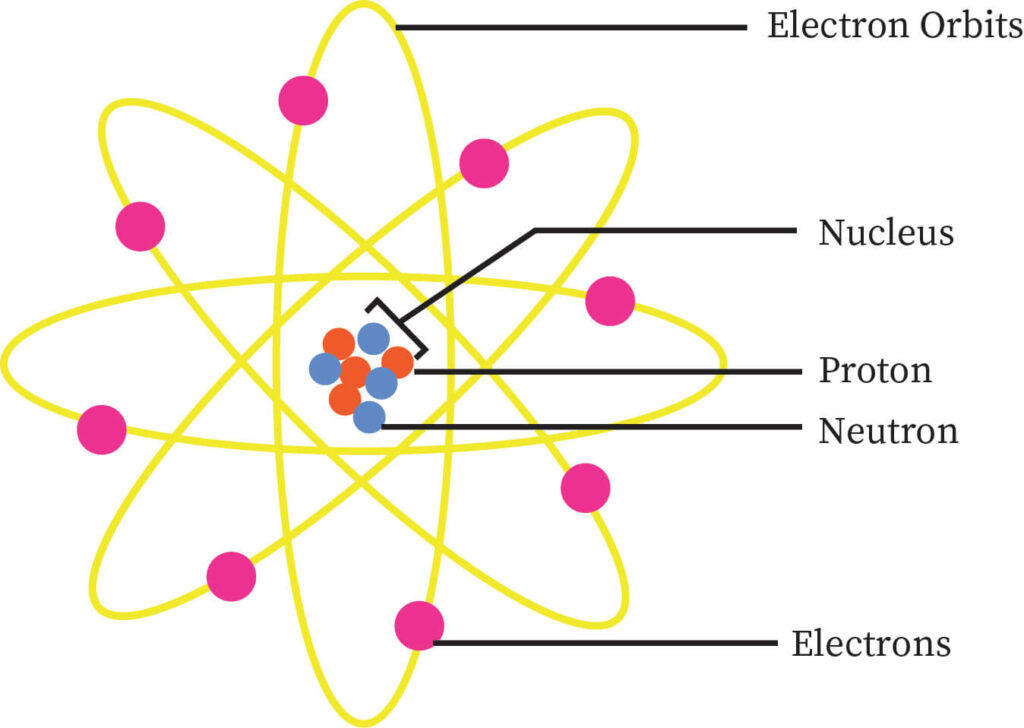 Atomic structure is the structure of an atom that consists of a nucleus (the centre) and protons (positively charged) and neutrons (neutral). The electrons, which are negatively charged particles, circle around the nucleus’s centre.

Models at the Atomic Level:

The Atomic Theory of Dalton:

All matter, according to English chemist John Dalton, is made up of indivisible and indestructible atoms. He also claimed that all atoms of a given element were the same, but that the size and mass of atoms of different elements differed.

The following are his theory’s postulates:

The Advantages and Disadvantages of Dalton’s Atomic Theory: