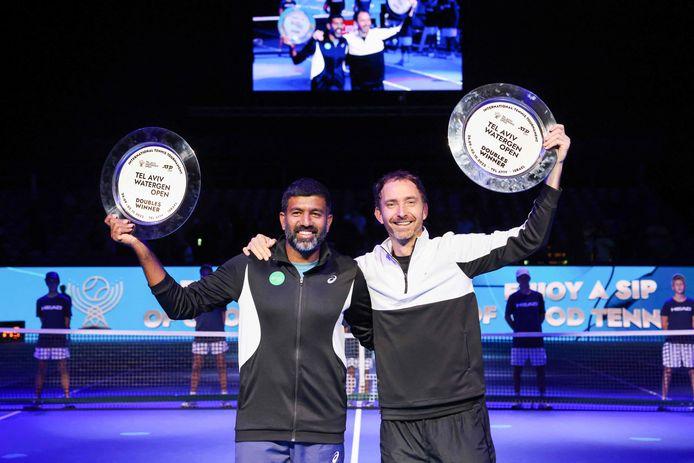 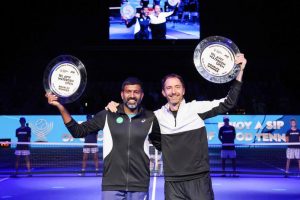 India’s Rohan Bopanna and Dutch player Matwe Middelkoop cruised to a 6-2, 6-4 victory over third seeds Santiago Gonzalez and Andres Molteni in the doubles final of the $1,019,855 ATP tennis tournament in Tel Aviv. It was the third title of the season for the 42-year-old Bopanna, who had won the other two, early in the season with Ramkumar Ramathan in Adelaide and Pune. The champion team collected $50,000 and 250 ATP points, and the runner-up, $26,850 and 150 points.

The Indio-Dutch pair has had some solid outcomes playing together this season. They reached the semi-finals of the French Open before losing a close contest to Marcelo Arevalo and Jean-Julien Rojer; they also made the final of the ATP 500 Hamburg and the semi-finals in Washington in July and August. Their opening-round exit at the US Open to Italians Lorenzo Sonego and Andrea Vavassori was a surprise.

This was the 39th career doubles title for Bopanna, and 22nd on the ATP Tour. He has also won 11 Challenger and six ITF titles with the first coming his way in 2002.