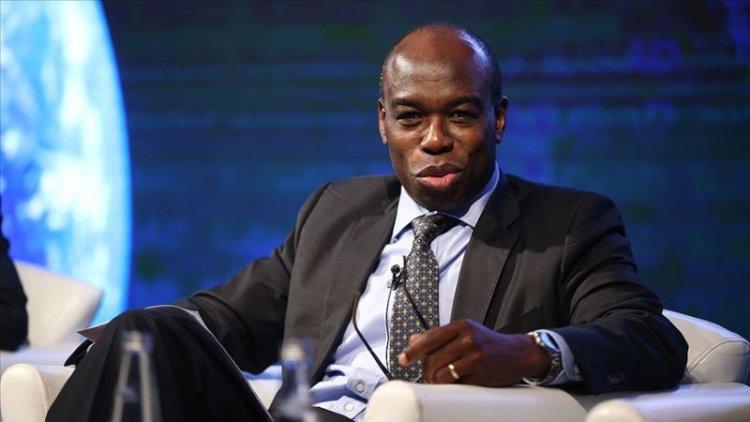 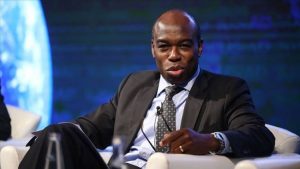 Prior to this, he served as Director of the Department of Human Development and Economic Management in the World Bank Group’s Independent Evaluation Group (IEG) from January 2017 to April 2019.