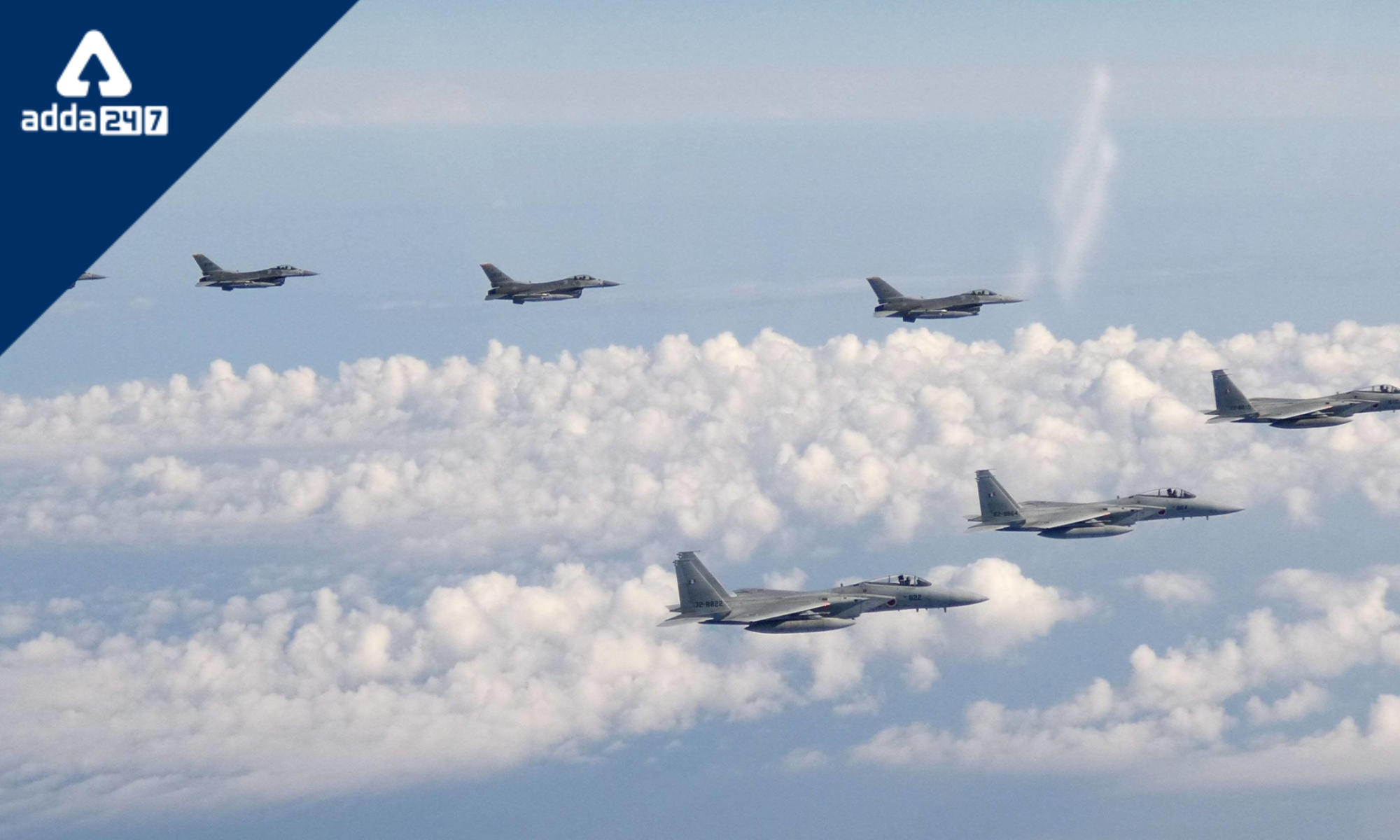 A joint ballistic missile defence exercise between South Korea, the US, and Japan will begin this week in the waters off Hawaii as part of increased security cooperation against North Korea‘s growing military threats, a media outlet claimed. According to the sources, the biannual Pacific Dragon drill will take place. Australia and Canada will also take part in the exercise in the edition of 2022, in addition to the three other nations.