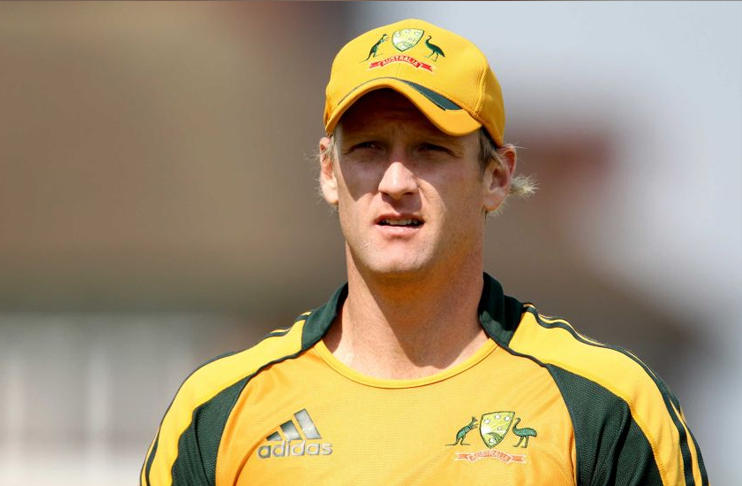 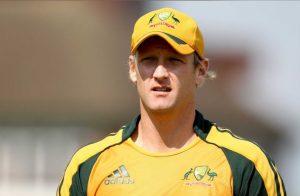 Australian all-rounder Cameron White has announced his retirement from all forms of professional cricket. He represented Australia in 4 Test matches, 91 ODIs and 47 T20Is. He also led the Australian limited-overs team in 7 international games. He amassed 146 runs in tests, 2072 runs in ODIs and 984 runs in T20Is.

Cameron White has been a prolific run-scorer in domestic cricket. He scored 10,537 first-class runs from 177 games at an average of 39.91.