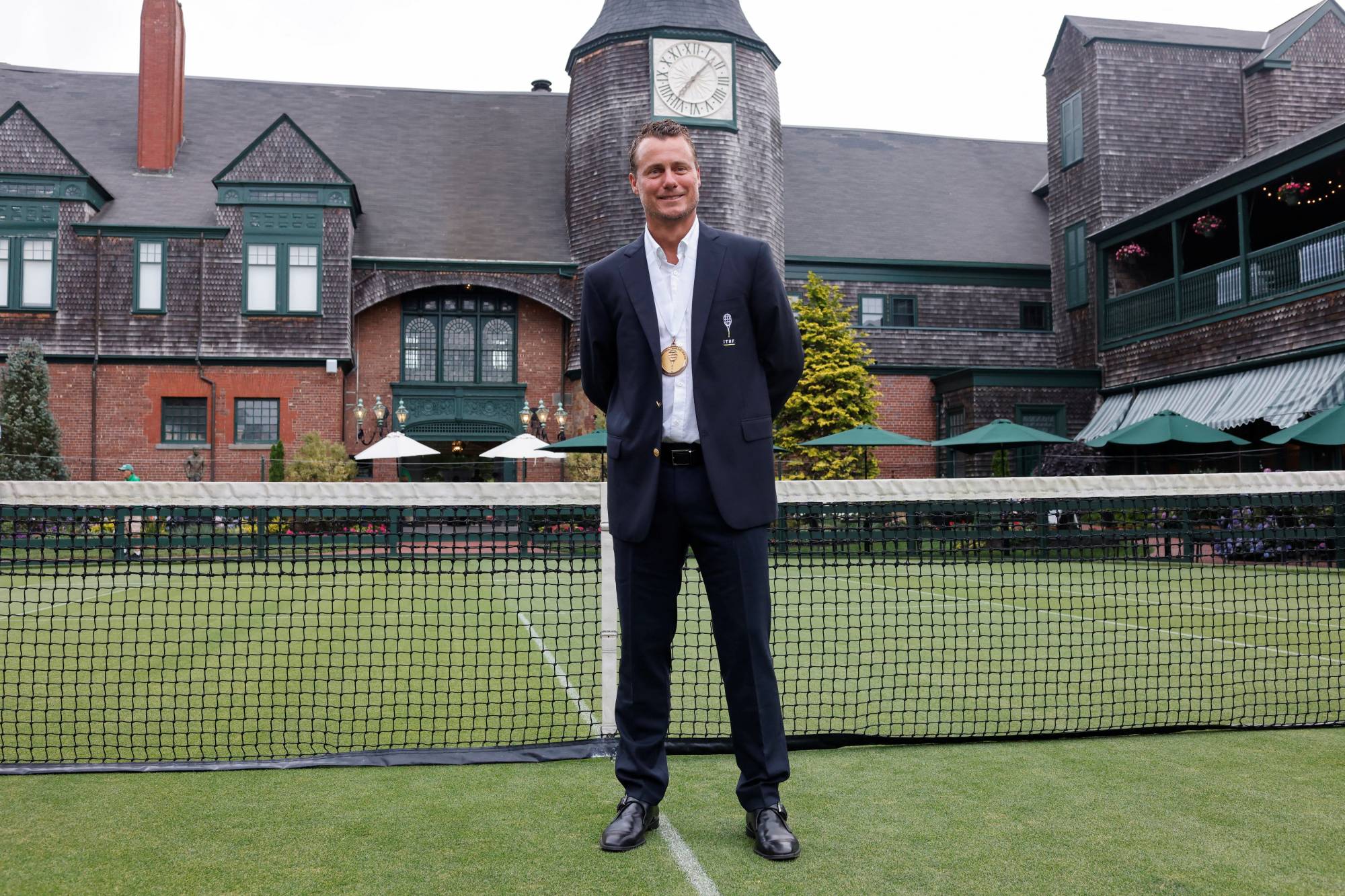 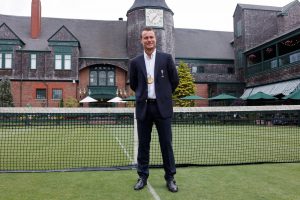 Two-time Grand Slam champion and former world number one, Lleyton Hewitt was inducted into the International Tennis Hall of Fame. Before Roger Federer, Rafael Nadal and Novak Djokovic ascended to the top of the sport, Hewitt held the top spot for 80 weeks, good for 10th-most in history. Even when those stars made their mark.

The Aussie icon won his first ATP title in Adelaide in 1998 and his last in 2014 at the Hall of Fame Open, defeating Ivo Karlovic. Hewitt won the 2001 US Open and 2002 Wimbledon title.