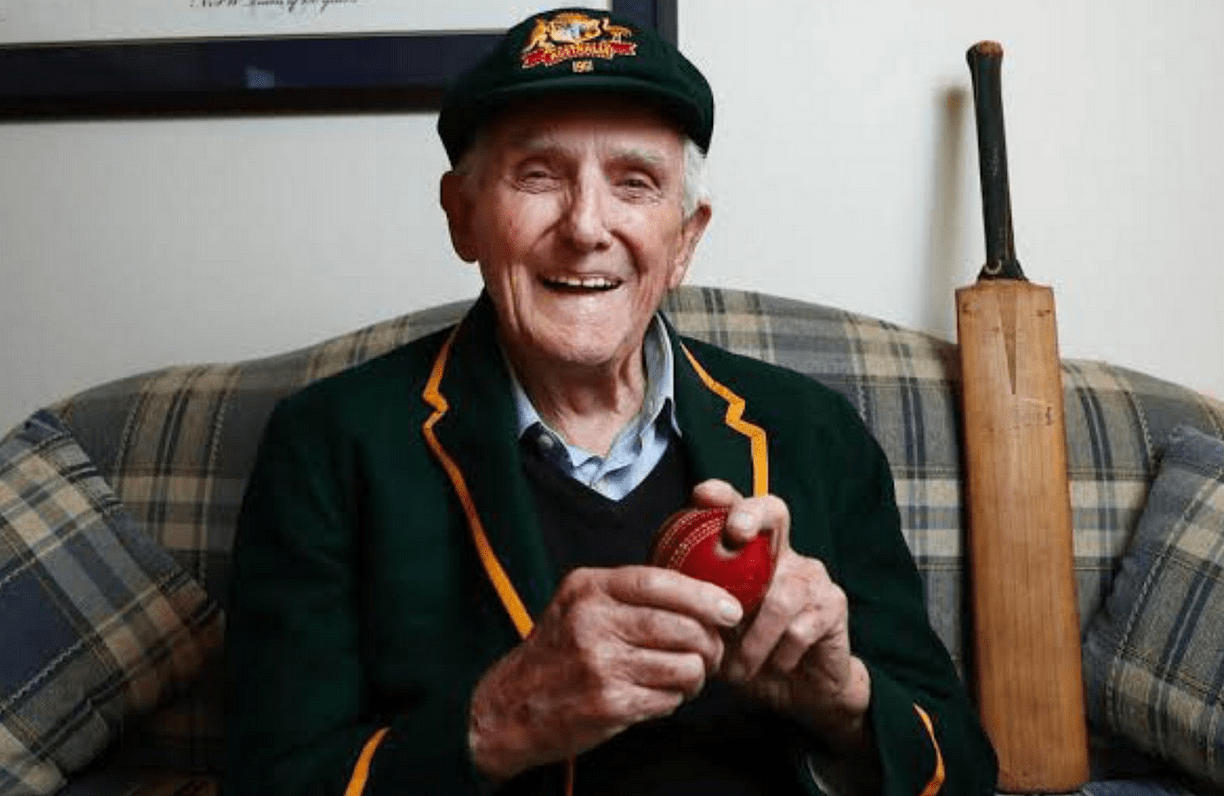 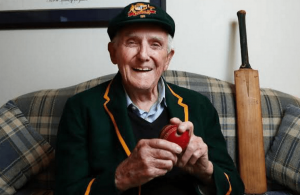 Australian legend Alan Davidson has passed away. The bowling allrounder, who made his Test debut against England in 1953, represented Australia 44 times in the longest format. The left-arm pacer had finished his career with a stunning average of 20.53, having picked up 186 wickets.

His career-best figures of 7/93 came against India in 1959. Davidson was a handy batsman as well, registering five vital half-centuries in his career, including the 80 he hit in the first-ever tied Test match in 1960 against West Indies. In the same game, he had also picked up 11 wickets.