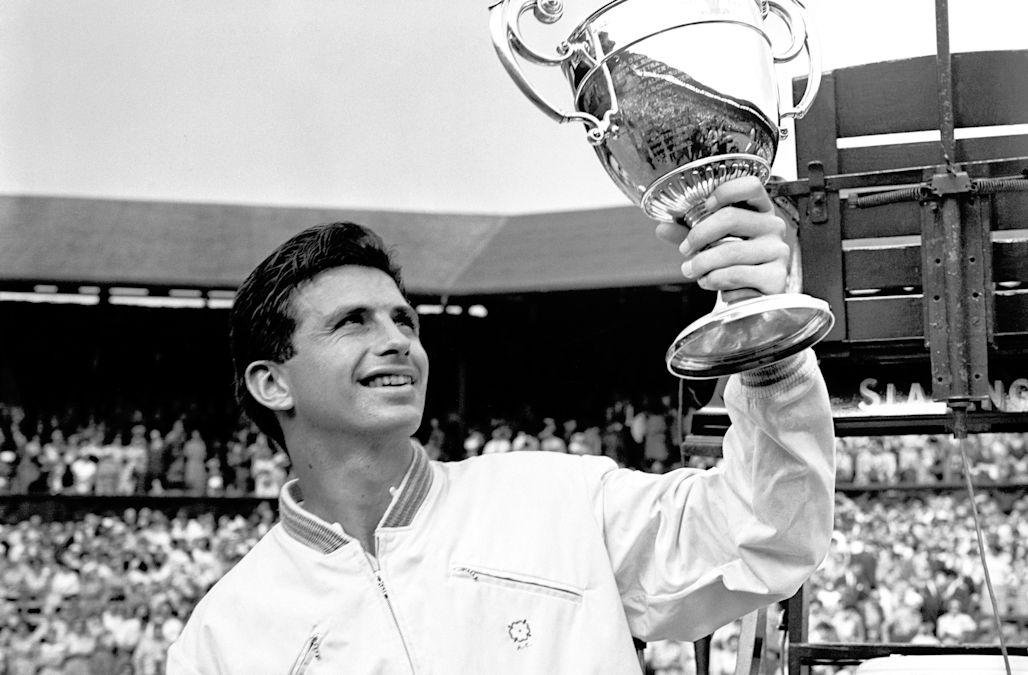 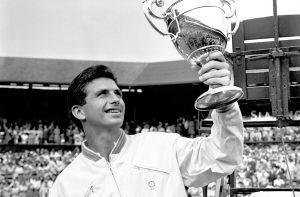 Former No. 1-ranked player and Australian tennis star Ashley Cooper passed away. He was among a group of players including Lew Hoad, Frank Sedgman and Ken Rosewall who ruled the world in tennis during the period of 1950s to 1970s. His career concluded in 1959 after suffering from a back injury.

Ashley Cooper won four Grand Slam singles titles including the Australian, Wimbledon and U.S. championships in 1958. He was also the administrator of the game for a long period.