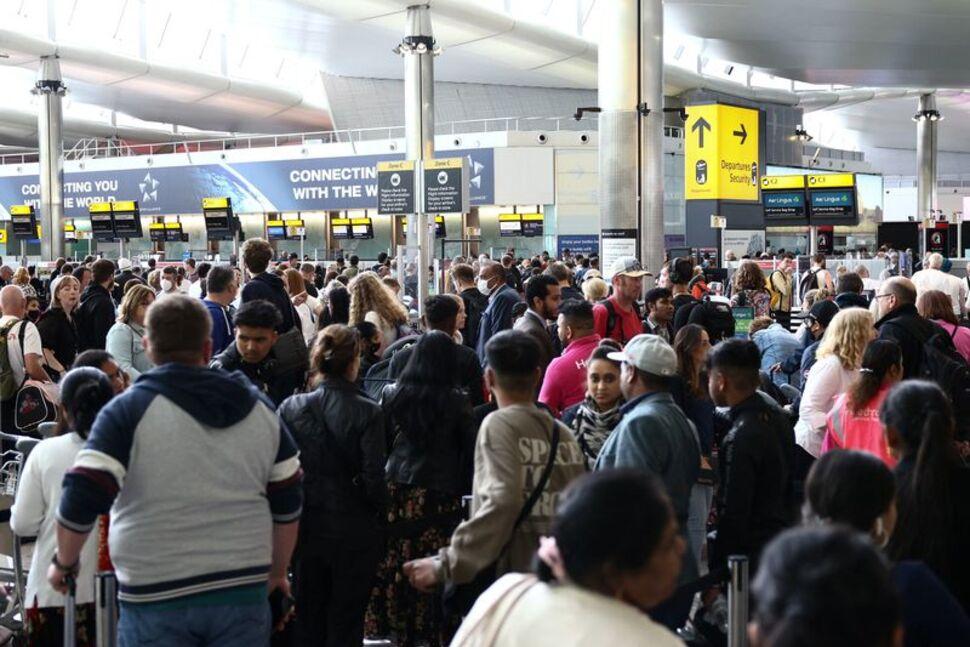 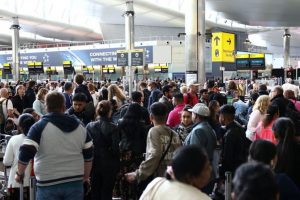 The British government has launched an “Aviation Passenger Charter”  to help passengers know their rights if they are faced with problems at airports after the widespread disruption seen this year. The new charter will help passengers know what to do if they are confronted by cancellations, delays or missing baggage. It has been developed by the British government in partnership with the aviation sector & travel industry.

Long queues and cancelled flights caused by staff shortages have caused chaos at times, prompting airlines to cut back their schedules as the industry struggles to keep up with a surge in demand after the COVID-19 pandemic. Last month, the government published a 22-point support plan to avoid further disruption, including telling airlines to run “realistic” summer schedules and promising to speed up security checks.