Skip to content
Current Affairs   »   Ayodhya Airport to be renamed as... 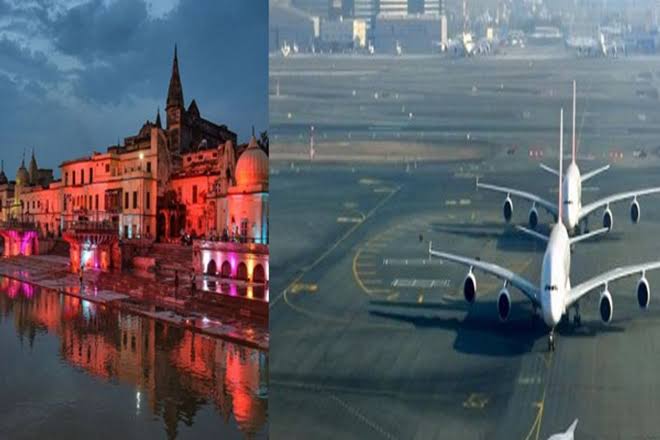 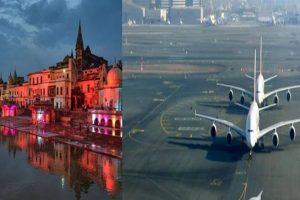 Uttar Pradesh Cabinet has cleared the proposal to rename the Ayodhya airport as Maryada Purushottam Sri Ram Airport, Ayodhya, Uttar Pradesh. The proposal for the same will be sent to the Ministry of Civil Aviation after it is passed by the state Assembly.

Uttar Pradesh Chief Minister Adityanath had announced on the occasion of Deepotsav on Diwali eve in November 2018 that Ayodhya will have both international and domestic terminals and could potentially be one of the largest airports of UP.