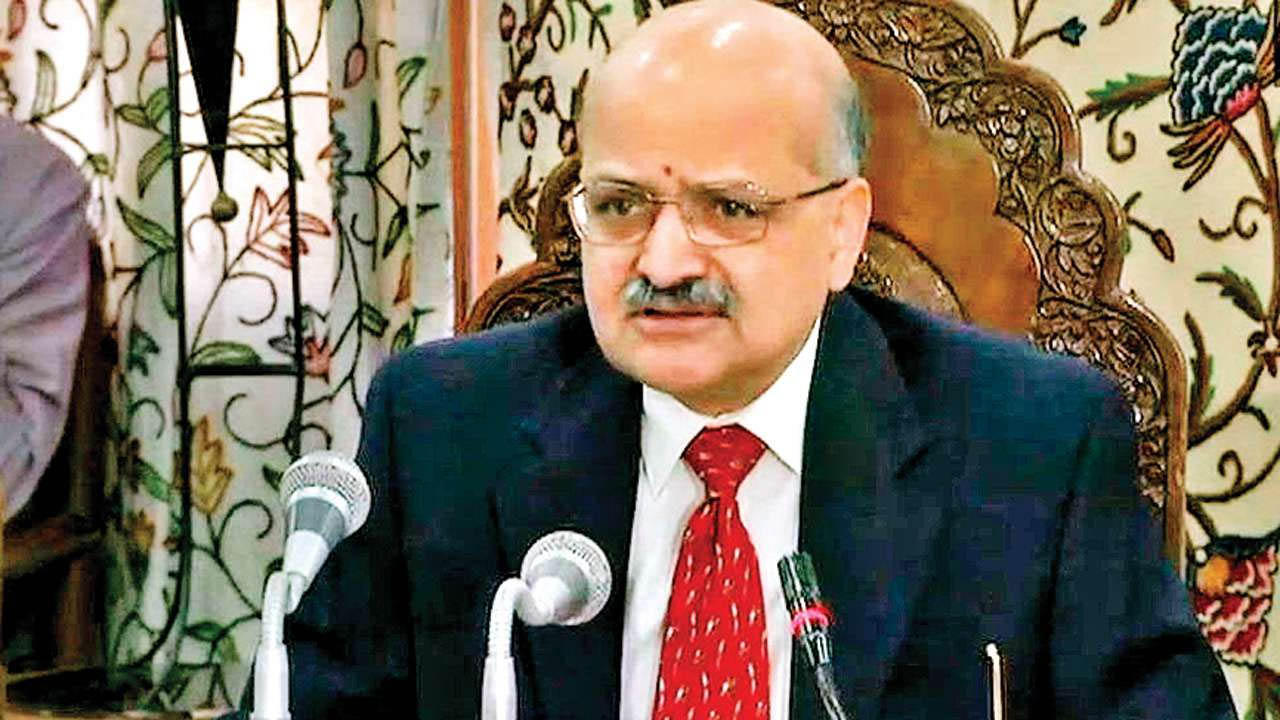 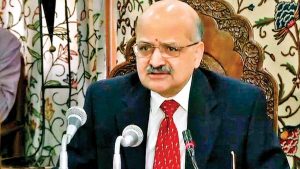 The appointments committee of the Cabinet (ACC) has approved the appointment of B.V.R. Subrahmanyam, Chief Secretary Jammu & Kashmir as an officer on special duty in the Department of Commerce. An order issued by the Union Ministry of Personnel, Public Grievances and Pensions.

Mr Subrahmanyam is a 1987 batch IAS officer of the Chhattisgarh cadre and was sent on deputation to Jammu and Kashmir in June 2018. He served as Chief Secretary when the State was bifurcated into two Union Territories in 2019. He is a widely experienced bureaucrat having worked in Manmohan Singh Prime Minister’s Office as Joint Secretary.