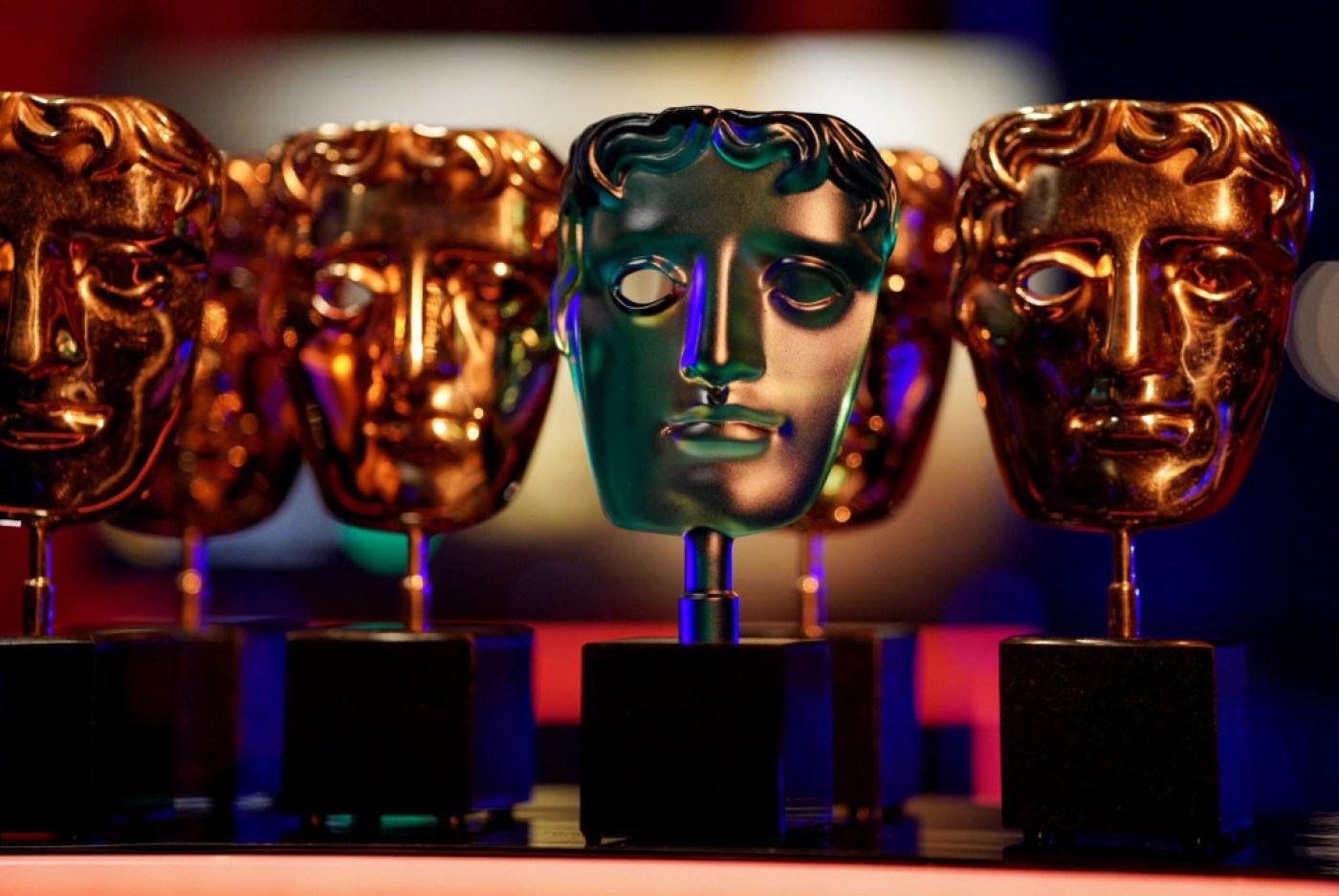 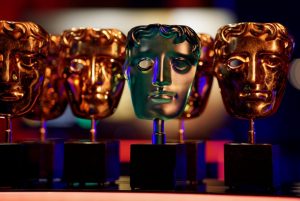 The winners of the BAFTA TV Awards 2021 were announced.  The ceremony itself, filmed at London’s Television Centre and hosted by Richard Ayoade, was a hybrid event that kept in line with COVID-19 protocols by allowing a number of nominees from the main performance categories to attend, with others taking part digitally.

History of the awards:

British Academy Television Awards are presented annually to recognize the outstanding work in British Television. It is being given annually since 1955. It is mainly given to British programs.