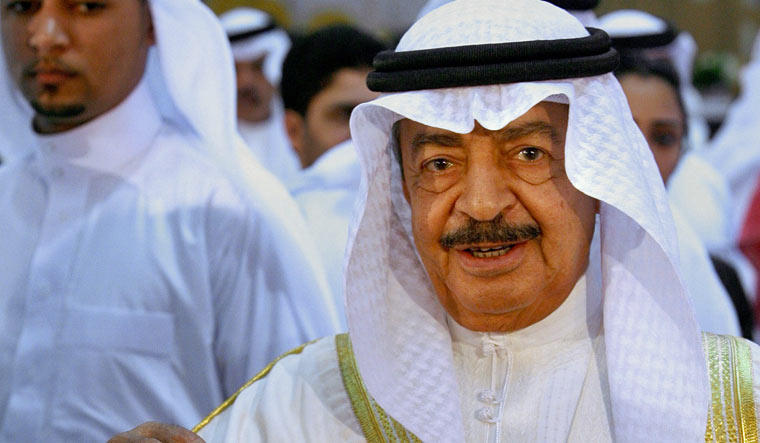 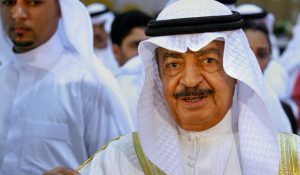 Bahrain’s Prime Minister Khalifa bin Salman al-Khalifa has passed away. He was 84. He was not only the longest-serving PM of Bahrain, but he was the world’s longest-serving prime minister. He had held the post since independence in 1971. He played a key role in Bahrain’s political and economic affairs for more than three decades after setting the stage for a referendum that put paid to the Shah of Iran’s claims to the tiny Gulf archipelago.

He was born on November 24, 1935, Khalifa began to attend his father’s royal court at the age of seven along with his elder brother, Prince Issa. He was named in 1970 as the head of the state council, the executive branch of government which became the council of ministers after independence from Britain.