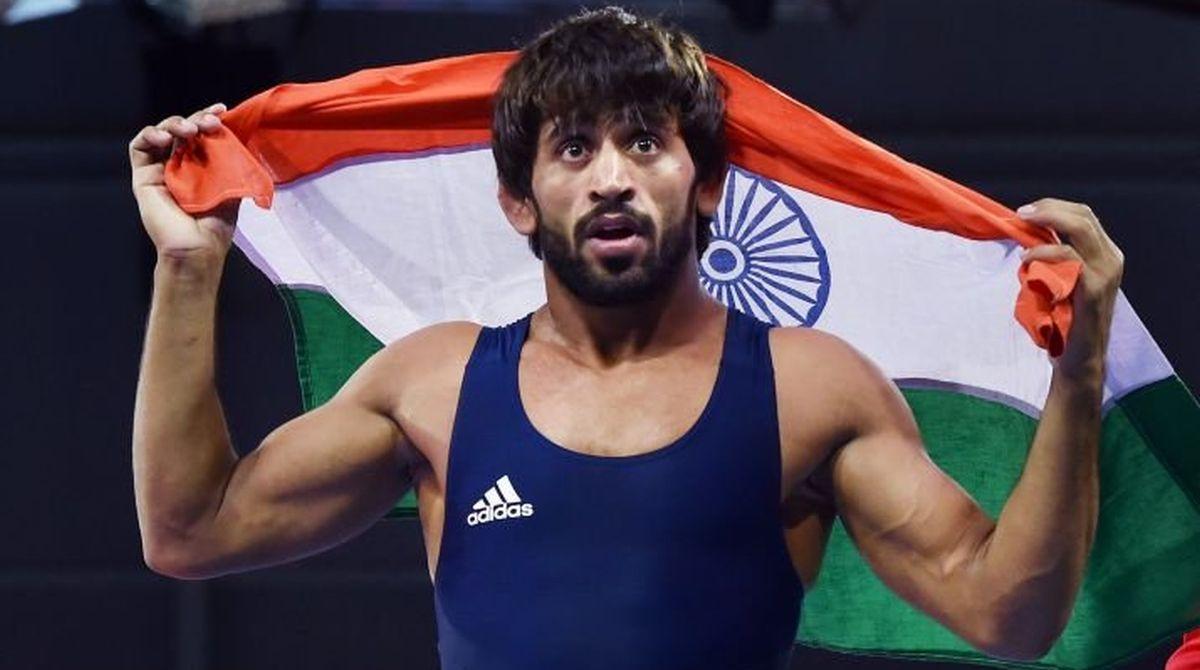 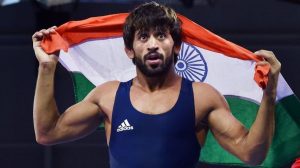 In wrestling, the World Championship bronze medallist Bajrang Punia won a gold medal at the Matteo Pallicone ranking series held in Rome, Italy. He defeated Mongolia’s Tulga Tumur Ochir 2-2 by criteria in the 65kg freestyle event final. It is the second successive gold medal for 27 years Haryana wrestler, who had won the previous gold at this competition in 2020 by beating Jordan Oliver of the USA in the final.