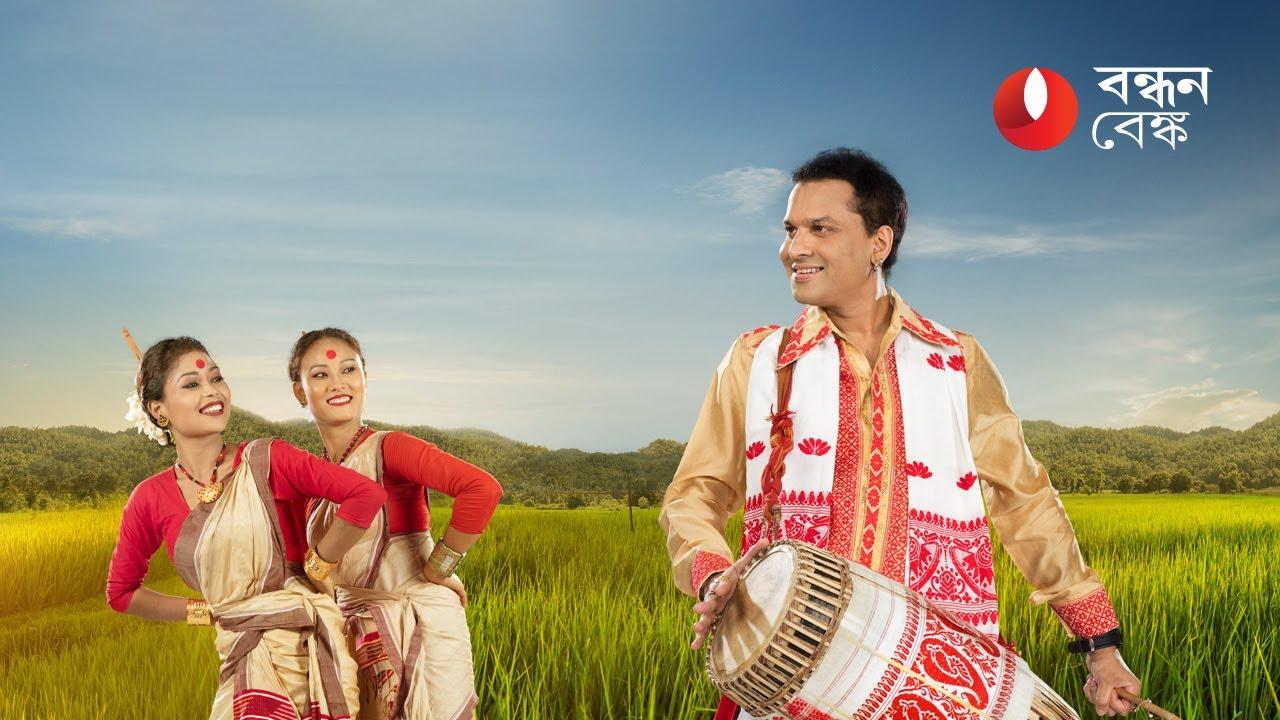 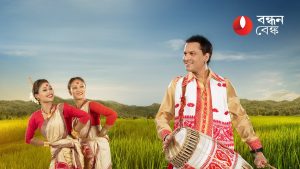 To mark the commencement of this association, Zubeen has released his new music video which showcases diverse elements of Assamese culture and heritage. The song and video have been produced courtesy of Bandhan Bank. Titled ‘Axom Amaar Mone Praane,” the song is a melodious blend of the different kinds of folk music native to Assam.