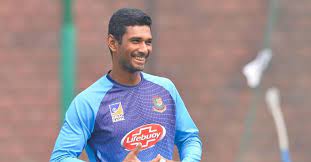 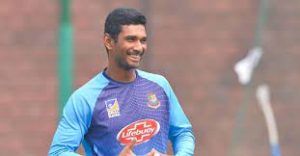 Bangladesh cricketer Mahmudullah Riyad has announced his retirement from Test cricket in the middle of Bangladesh’s one-off Test match against Zimbabwe at the Harare Sports Club. Mahmudullah made his Test debut in 2009 during Bangladesh’s tour of the West Indies.

The right-handed batsman in 50 matches and 94 innings has scored 2914 runs at an average of 33.49. The 150 not out in the ongoing Test against Zimbabwe is his career-best figure and has five centuries and 16 half-centuries under his belt.