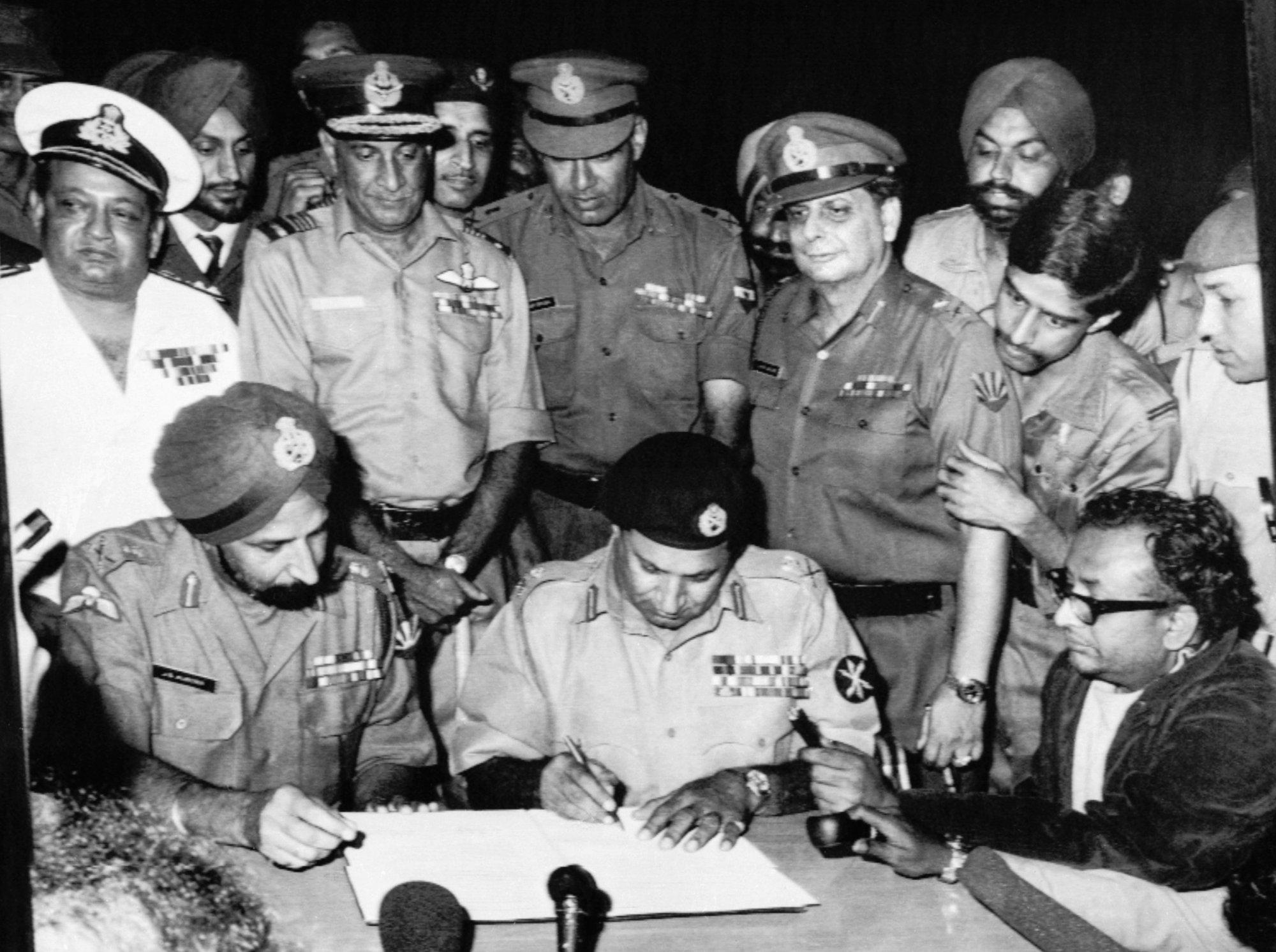 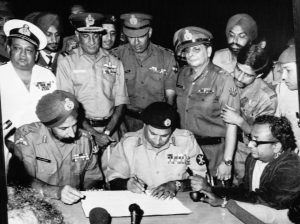 Bangladesh celebrates 50 years of its Independence and National Day on 26 March, coinciding with the grand celebration of the birth centenary of Father of the Nation Bangabandhu Sheikh Mujibur Rahman. On March 26, 1971, Bangladesh was proclaimed as an independent nation by Sheikh Mujibur Rahman and this led to Bangladesh Liberation War when war ensued between Pakistan and Bangladesh liberation forces with Indian support.