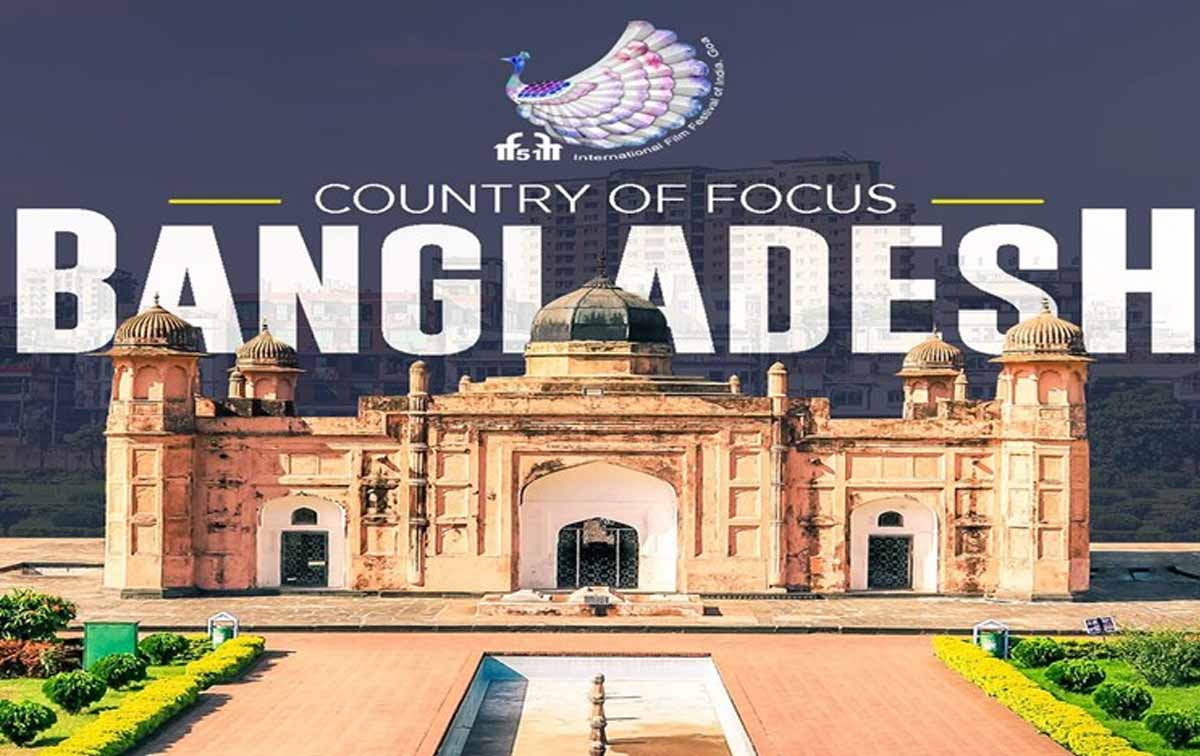 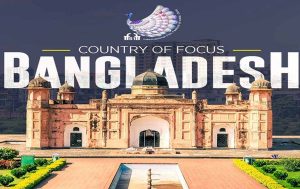 Bangladesh has been chosen as the ‘Country in Focus’ for the 51st International Film Festival of India (IFFI). The festival will be held at Goa from January 16 to January 24, 2021. The Country in Focus is a special segment that recognizes the cinematic excellence and contributions of the country. This section at the 51st IFFI will showcase four films from Bangladesh.

The International Film Festival of India (IFFI), is being held annually since 1952, in Goa. The event is organised jointly by the Directorate of Film Festivals (under Ministry of Information and Broadcasting) and the state Government of Goa.