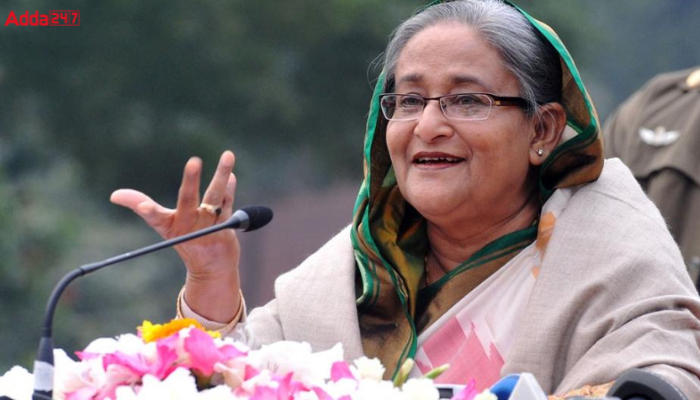 Bangladesh Prime Minister Sheikh Hasina inaugurated the first metro rail in Dhaka. The metro train was flagged off in Dhaka for the first journey between Diabari and Agargaon station. The metro rail is part of the Bangladesh project of Mass Rapid Transit to be completed by 2030.