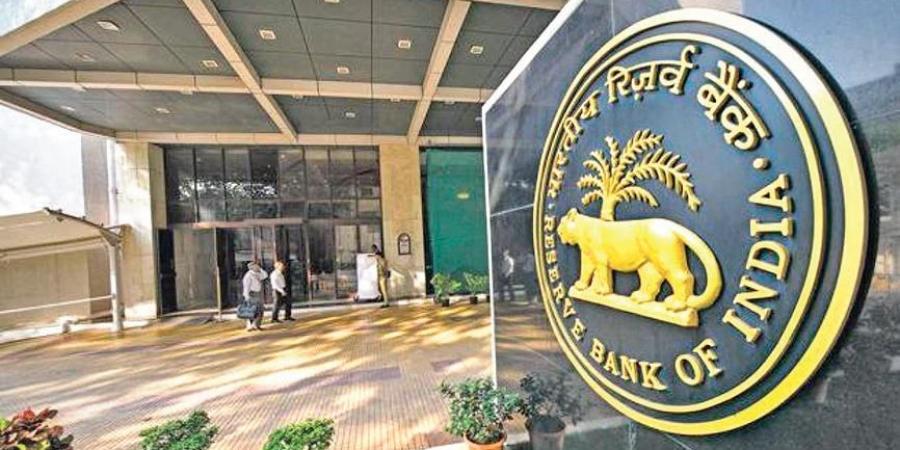 According to Reserve Bank of India data, in the nine months ending December, 96 incidences of fraud were recorded by 27 scheduled commercial banks and financial institutions, totaling Rs 34,097 crore. Punjab National Bank had the greatest amount of frauds at Rs 4,820 crore, while Bank of India had the highest number of frauds at 13.