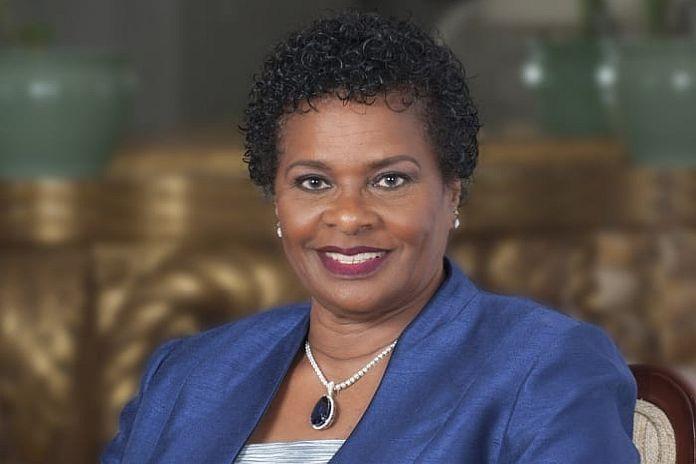 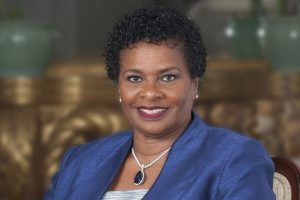 Barbados has become the World’s newest republic, around 400 years after it became a British colony. Barbados is said to have been made a ‘slave society by the British. It first became an English colony in 1625. It gained its independence in 1966.  Barbados, the Caribbean Island nation, removed Queen Elizabeth II as the head of the state.