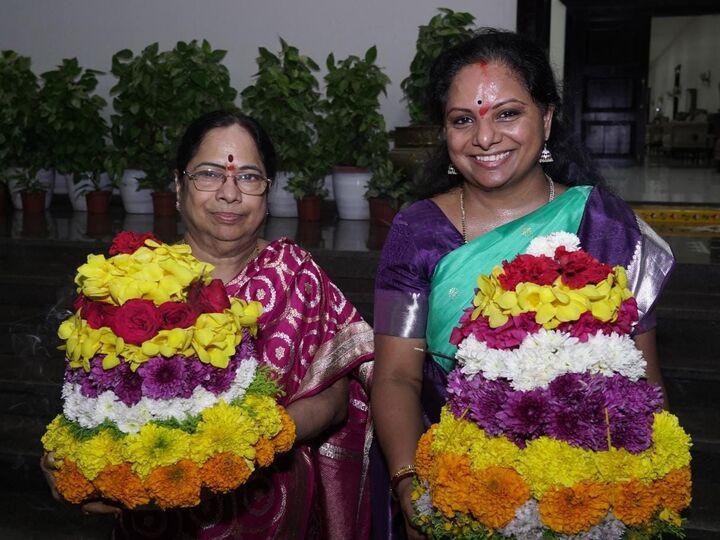 Telangana festival Bathukamma: The state floral festival known as Bathukamma has started in Telangana, and ladies are taking part in it in great numbers. The state’s nine-day official celebration got underway on the 25th. On the auspicious anniversary of Bathukamma, Prime Minister Narendra Modi thanked everyone, especially the Nari Shakti of Telangana. PM Modi expressed his desire in a tweet that this event will strengthen our ties to nature and pique our interest in flowers.