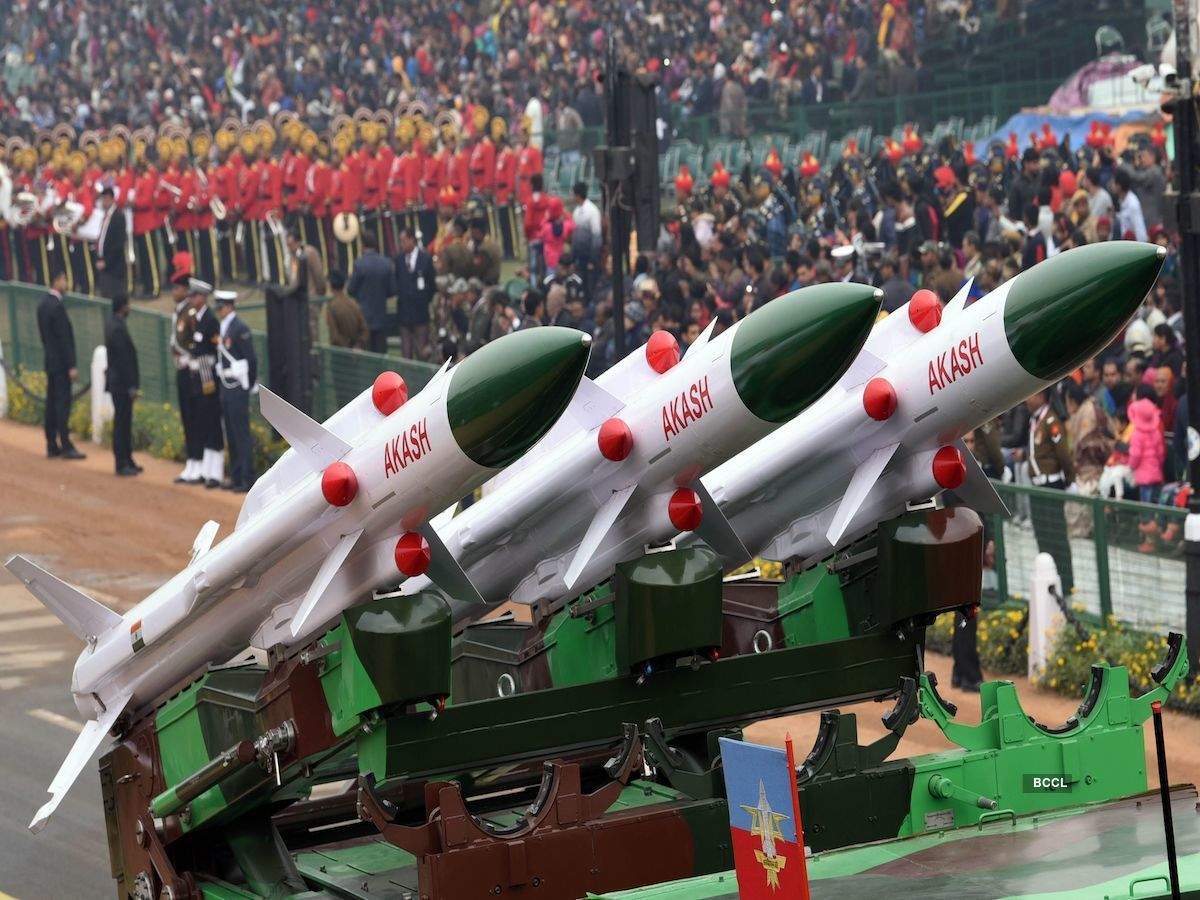 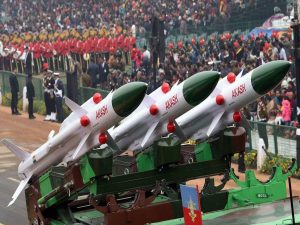 The Bharat Dynamics Limited (BDL) has signed a contract with the Ministry of Defence for the manufacture and supply of Akash missiles to the Indian Air Force (IAF). The total worth of the deal is around Rs 499 crore. CMD, BDL Commodore Siddharth Mishra (Retd) stated that BDL is supplying Akash Missiles to the Indian Army and Indian Air Force. With the announcement from the Union Cabinet regarding clearance of Akash Weapon System for Export, the Company is exploring offering Akash for export to foreign countries.

BDL has already received export leads from some countries expressing interest in procuring the Missile. The Company has a well-established infrastructure and expertise to execute these orders and meet the customer delivery schedule.