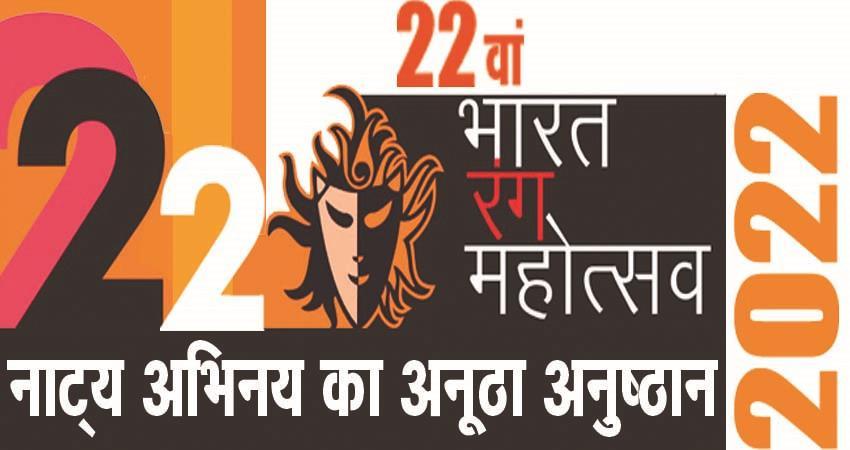 India is celebrating the 75th year of Independence as Azadi ka Amrit Mahotsav. This is celebrated by the Ministry of Culture, and on this occasion, the National School of Drama (NSD), New Delhi, organized “Azadi ka Amrit Mahotsav-22nd Bharat Rang Mahotsav 2022” from 16th July to 14th August 2022. The occasion was facilitated by the Minister of State for Parliamentary Affairs and Culture, Government of India, Shri. Arjun Ram Meghwal, Ms. Malini Awasthi, Padma Shree Awardee, renowned Indian folk singer, and Shri. Arvind Kumar and Director, Ministry of Culture.

What is Bharat Rang Mahotsav?

Bharat Rang Mahotsav was established two decades ago by the National School of Drama. It aims to stimulate the growth and development of theatre across the country. It is a national festival to showcase the creative works and art theatre workers in India, but it has evolved so much in the past years, that it has reached international stages. It is the largest theatre festival in Asia.

About National School of Drama (NSD)