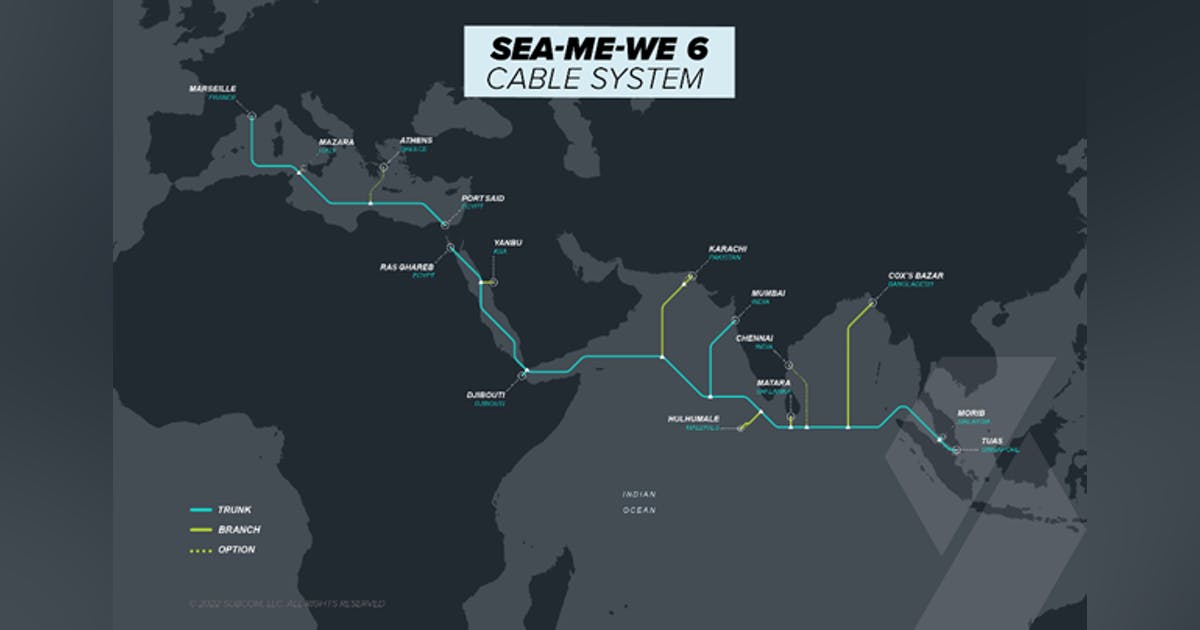 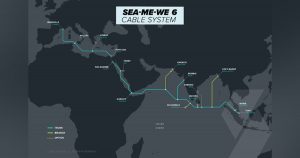 Telecom operator, Bharti Airtel Ltd has announced that it has joined South East Asia–Middle East–Western Europe 6 (SEA-ME-WE-6) undersea cable consortium, in a bid to scale up its high-speed global network capacity and serve India’s fast-growing digital economy. It shall be anchoring 20 per cent of the overall investment in the cable system. Through SEA-ME-WE-6, Airtel will be able to add 100 TBps capacity to its global network. The telco will land the SEA-ME-WE-6 cable system in India at new landing stations in Mumbai and Chennai. Apart from Airtel, there are 12 other global members in the consortium.