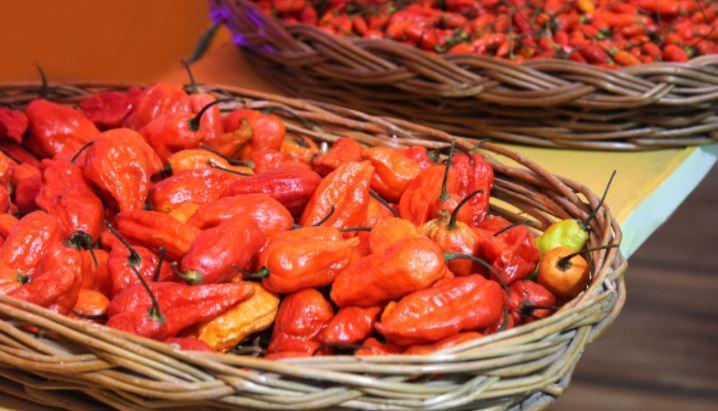 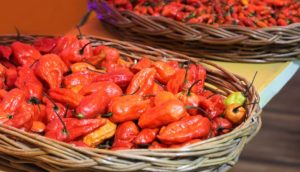 A consignment of ‘Raja Mircha’, also referred to as King Chilli or Bhoot Jolokia, from Nagaland, has been exported to London for the first time. Naga king chilli is constantly on the top five in the list of the world’s hottest chillies based on the Scoville Heat Units. It got a GI tag in 2008. It was declared the hottest chilli pepper in the world by Guinness World Records in 2007.