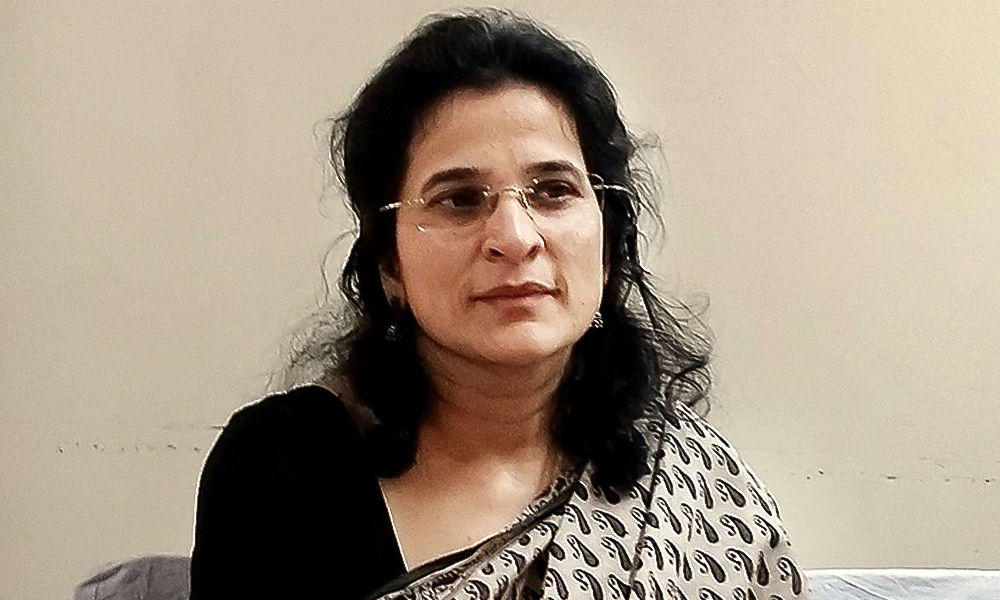 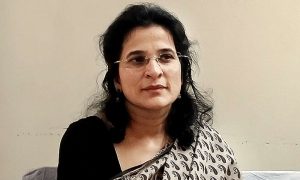 Anjali Bharadwaj, an Indian social activist working on issues of transparency and accountability, is one of the 12 “courageous” individuals named by the Biden administration for the newly-instituted International Anti-Corruption Champions Award. The 48-year-old Bhardwaj has served as an active member of the Right to Information Movement in India for over two decades. She is the founder of the Satark Nagrik Sangathan (SNS), a citizens’ group which promotes transparency and accountability in government and encourage the active participation of citizens.

About the International Anti-Corruption Champions:

The Biden administration has announced this International Anti-Corruption Champions Award, to recognise individuals who have worked tirelessly, often in the face of adversity, to defend transparency, combat corruption, and ensure accountability in their own countries, so as to combat such issues.