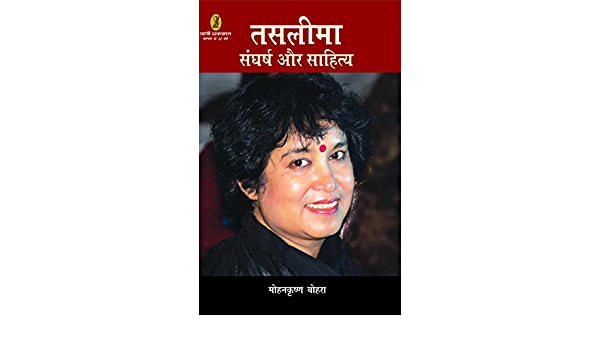 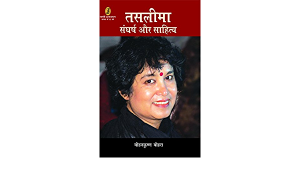 The 30th Bihari Puraskar for 2020 will be given to Mohankrishna Bohara for his Hindi book of Criticism, titled Taslima: Sangharsh aur Sahitya. The K.K. Birla Foundation announced this in New Delhi. The book was published in 2016.

About the Bihari Puraskar:

Bihari Puraskar carries award money of two lakh 50 thousand rupees, a Citation and a Plaque. The award is one of the three literary awards instituted by the K.K. Birla Foundation in 1991. Named after famous Hindi poet Bihari, the award is given every year for an outstanding work in Hindi or Rajasthani published in the last 10 years by a Rajasthani writer.