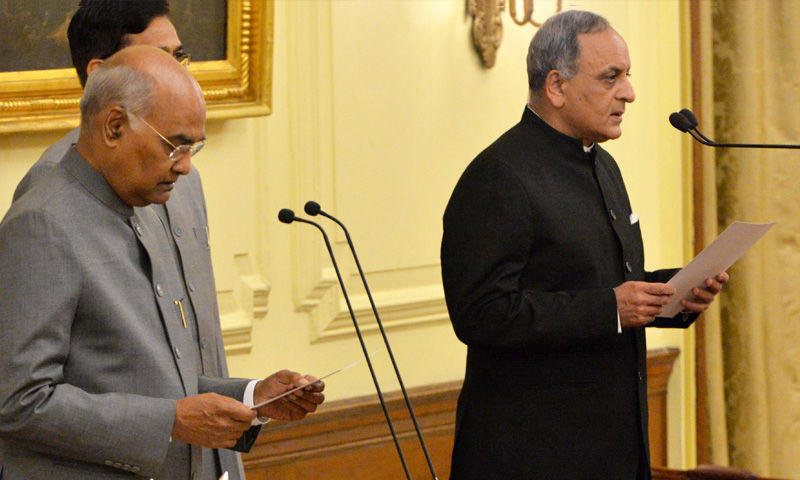 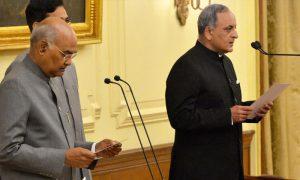 The Central Information Commission was established by the Central Government in the year 2005 under the Right to Information Act (RTI), 2005. The role of this commission is very important in maintaining transparency in the governance work of a healthy democracy. The central government tries to prevent misuse of power, control corruption and nepotism.