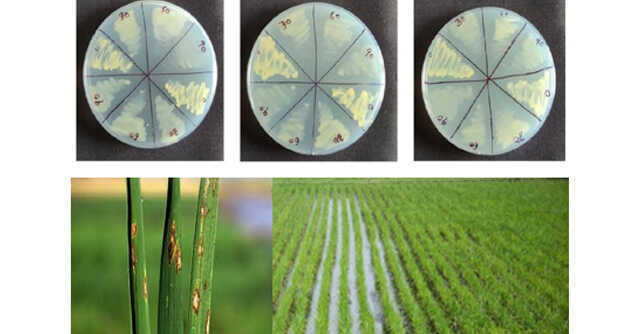 Researchers at the Indian Institute of Technology (IIT) Kanpur have created a biodegradable nanoparticle that can be used as an alternative to chemical-based insecticides to protect crops from bacterial and fungal illnesses. Abhay Karandikar, who is the director of IIT Kanpur said that because farmers suffer a variety of issues, IIT Kanpur has worked tirelessly to improve the farming environment as a whole. Nanoparticles would reduce the risk of crop infection while also increasing agricultural productivity.