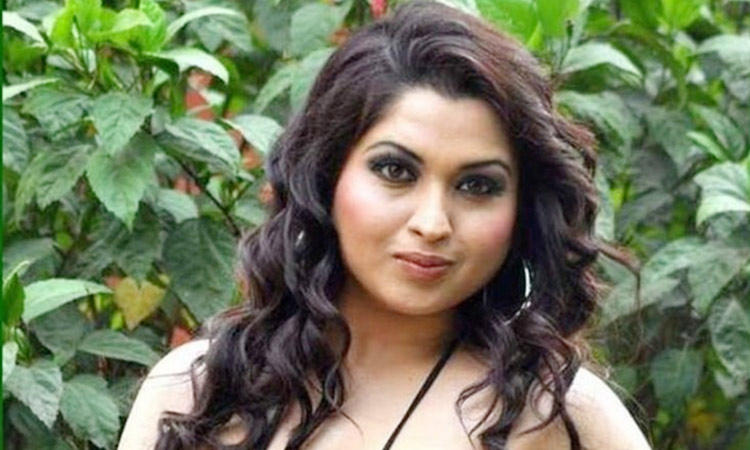 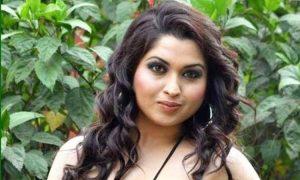 Bollywood actress Mishti Mukherjee, who has featured in many Hindi, Bengali and Telugu films, and music videos has passed away. Besides featuring in major Bengali projects, Mishti made her debut in Bollywood with the film Life Ki Toh lag Gayi in 2012 and worked as the lead actress in Subhash Ghai’s 2014 film “Kaanchi: The Unbreakable”.